Please post your thoughts and comments on this 2016 release of Steve Hackett's classic album "Please Don't Touch", remixed into 5.1 surround by Steven Wilson. 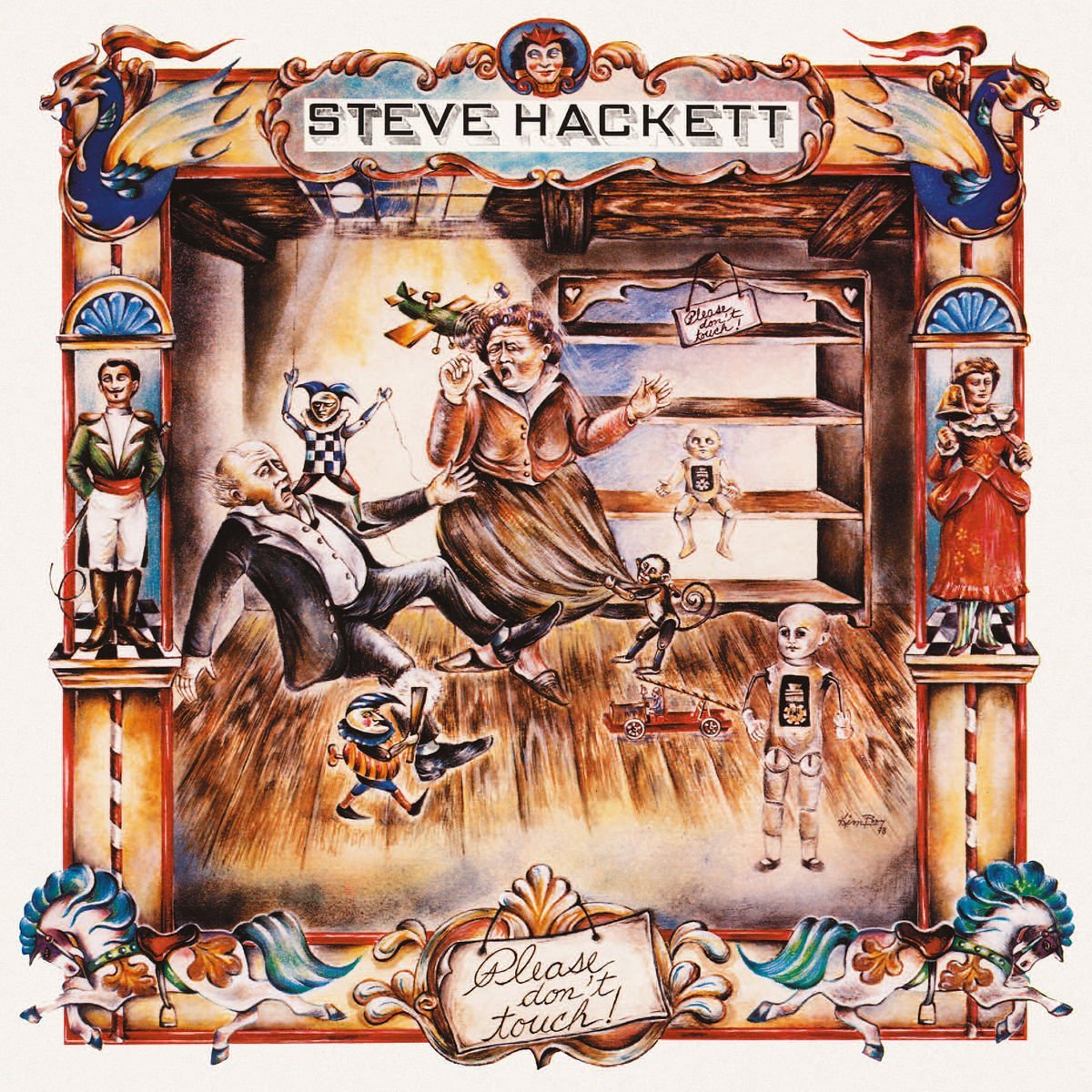 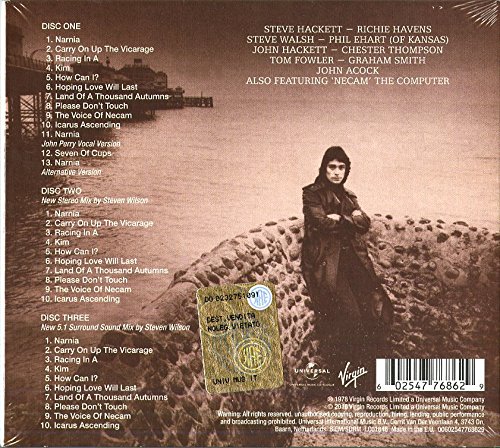 First reply? Well, I love this content. Maybe my favorite SH album, though I haven't digested them all.
Mix is great. Suitable, though aggressive placement. Main stuff up front, support in the rears.
Docking a point for DTS only. It's that much more expensive to add a DVD-A layer?

If you like this musically you need this disc. The album opens up nicely.
A

I really like early 70s Genesis, but find Hackett solo a bit dull/ easy listening at times. (His guitar is still great, of course.) I also find the production a bit muddy, though that's probably as intended. So given that, this disc has to work hard to get my attention. And it does! The mix is not flashy but works well. Sensible stuff up front, lots of supporting stuff discretely in the rears. If you like the album, a no brainer; if you're not sure, might well be worth a try.

Ok, so I gave this a 7. I feel a bit mean because that will bring the average down. On the other hand, it might mean it reaches the polls and gets more deserved exposure. When I vote, I weight heavily for the surround mix. Musically this is not so good for me, and the sound is not to my liking (but OK) and for the price, it's a very good package (extra tracks, booklet). So I feel it deserves an 8 or 9 for the mix but I've dragged it down for the sound and music.
(I do feel that people often over vote, probably myself included. I'm not criticising - I think it's great that we are all positive and enthusiastic - but it does mean that it's more difficult to separate the truly excellent from the very good. I think a score of 7 is actually good but seems bad here.)

OK, so it's been a long time since I listened, and anyway, I hadn't voted and we need more votes on this. I'm pretty sure many of us here own this??

I vote totally on what the poll says. Content, Surround mix and Fidelity. Nothing more, or less.

Content - 5
Geez. I just don't like most of the songs. In fact, the only ones I like are the ones with Steve Walsh (Kansas) singing and also the other 2 with Richie Havens singing. I sort of like Please Don't Touch too. So, for me there are 10 tracks, 5 of which I like. So I'm voting 5 on content. Some of the songs I absolutely hate. For example, Carry On Up The Vicarage. Good God, I don't ever want to hear that ever again. WTF?

Surround Mix - 8
Surround Mix is decent. I really have no qualms here. I mean, it's certainly not immersive, nor is it radical. Safe I would call it. I will vote a 8 for the surround mix. Really not much to say.

Fidelity - 7
This is not the way I prefer my fidelity. It's very "in the middle" sounding. Just lots of midrange stuff. Some might call it a bit muddy or muted. When things sound like this, I tend to think certain elements get lost as they are all the same middle sounding. In a way, this sort of reminds me of what I thought when I played the Buford stuff, though I honestly tend to like the Buford better.

That all said.......I love music, and I love surround. I'm not disappointed whatsoever that I purchased this. In fact, I know of very few titles in my lifetime that I regret the purchase. Music is my lifeline.
A

The Alternative Version of Narnia (bonus CD track) is the same as the LP version, but has an extended outro. That kind of thing annoys me slightly - I want the full length version in 5.1 . Thankfully, in this case, it is pretty simple to match the tracks up and cross fade into the Alternative Version as the LP version fades out. This creates a 5.1 version that is 4.31 long. Although the coda is only in stereo, it does have lots of L-R panning. (Just a shame it's not spinning around the room.) Of course, it's hardly worth the effort but I thought I'd mention that it is possible in case anybody else fancied doing the same. I only have Audacity and I'm not an expert at that so if you're used to audio editing it should be a simple job.
You must log in or register to reply here.
Share:
Facebook Twitter Reddit Pinterest Tumblr WhatsApp Email Link