I got no dog in this race, I rarely show at the SHF, but yeah, seems like a lotta fun over there...

Hacker mentioned 2fa (aka - Two Factor Authentication -I assume for administrator's logins), maybe should actually think about 4fa like here 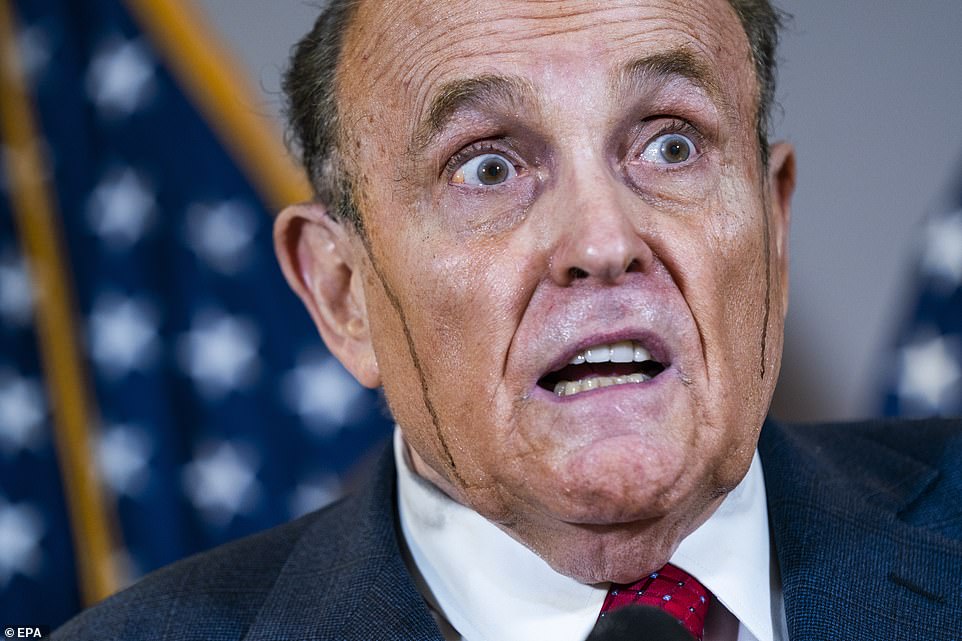 no surprise taking into account how mean the folks are over there (and if the folks are mean it is because their host approves of it!)...that is one site I can say I don't miss visiting...

kap'n krunch said:
no surprise taking into account how mean the folks are over there (and if the folks are mean it is because their host approves of it!)...that is one site I can say I don't miss visiting...
Click to expand...

I have seen people there being mean to each other, but no more than on any other site or forum. It's the QQ forum that's actually the exception with how nice members are (although I also happen to stumble on some unpalatable comments from time to time).
I personally would miss the mastering comparisons ressources a lot if the SH forum was to disappear.

steelydave said:
I have real cognitive dissonance over the way Hoffman tries to claim that the site that bears his name doesn't belong to him, and that he's just a user and not a moderator (see above, I'm not sure why he's saying a "moderator account" was hacked, when it was clearly his account.

If I were more cynical, I'd think that it was some kind of tax dodge, especially given how he's incessantly bragging about all of his material possessions, from his watch collection to the dozens of guitars he's sold, to his multi-million dollar home and his famous Hollywood neighbors, which always seemed at odds with the yearly pledge drives he spearheads to find 5000 bucks in hosting costs for the site that isn't his site.
Click to expand...

Not sure why you have an issue with this. The way I read it, he's simply not a moderator. The forum software lumps everyone with any power as "Moderators", but that doesn't mean they exercise that power, or do moderation. Just like any corporate network - a corporate network will have "Administrators", and you may or may not be a member of that group; either way, being in it does not mean you actually perform Administative duties. It seems pretty straightforward to me.

I've never read him boasting about anything, but regardless, he's a relatively high profile dude who has worked in the music business for some time - why wouldn't he have made money? Whether he wants to put his own cash into the site is a personal decision.

It's worth remembering, SH doesn't seem to spend much time on the board. He rarely posts, and he doesn't appear to have much to do with what goes on in the background. Just like many business owners who appoint a management team and then go on to other things. This is normal. There are far too few quality web sites on the net, we need those we do have to flourish.

Moving on to the "hack", that's a term we need to qualify. It appears a single Moderator's account was compromised, and that account allowed the person to get SH's own password. That was the extent of it. Accounts can be compromised in many different ways - guessing passwords, accessing a laptop or mobile device without the owners consent, or what I'd call "proper hacking". In this case, from what we know, these were the only two accounts that were compromised. Using the term "hack" is a little overblown here, imo.
G