GOS said:
Seeing this reminded me I own the complete set (individuals) of Early Years, many, if not most, unopened. When will I go for it and unwrap and listen? I just remember when these came out, I was like, I am NOT going to miss owning these and at some point, I will be glad I do. Must not be there yet. lol
Click to expand...

A treasure trove of Floydian delights await you
B

AshBuchanan said:
View attachment 80195
Pink Floyd. The Man & The Journey. Live in Amsterdam 1969.
Was thinking it would be great if Nick Mason's Saucerful of Secrets played an abridged version of this live!
Click to expand... 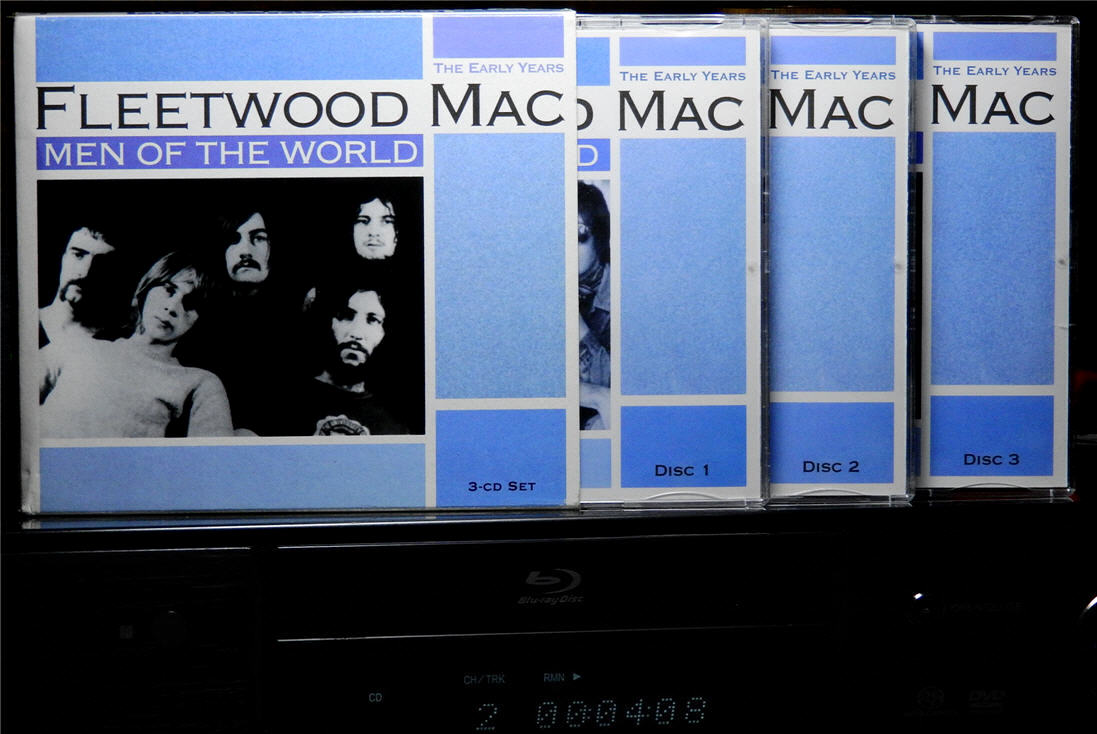 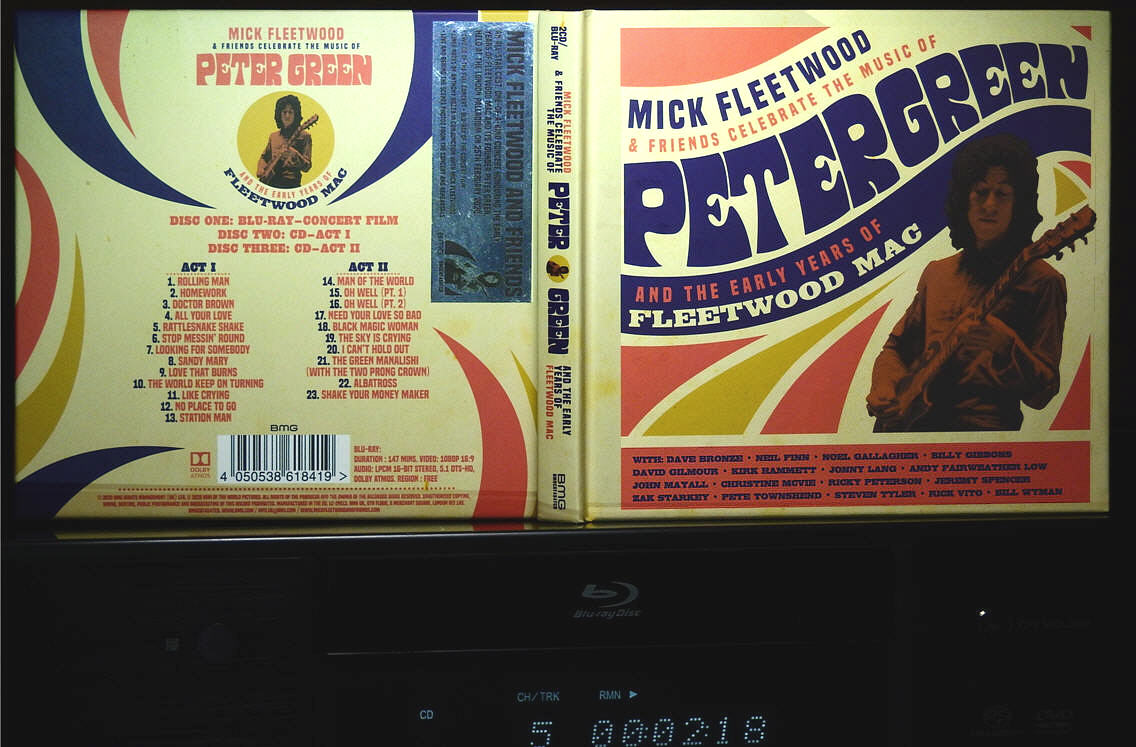 So how's the Jefferson Airplane?

They all sound blasted. Recording is bootleg quality. Other than that, it's terrific. LOL!!


Gimme 4 said:
So how's the Jefferson Airplane?
Click to expand...

Guess I need to breakdown and buy that Madman set.
It was inevitable I suppose lol 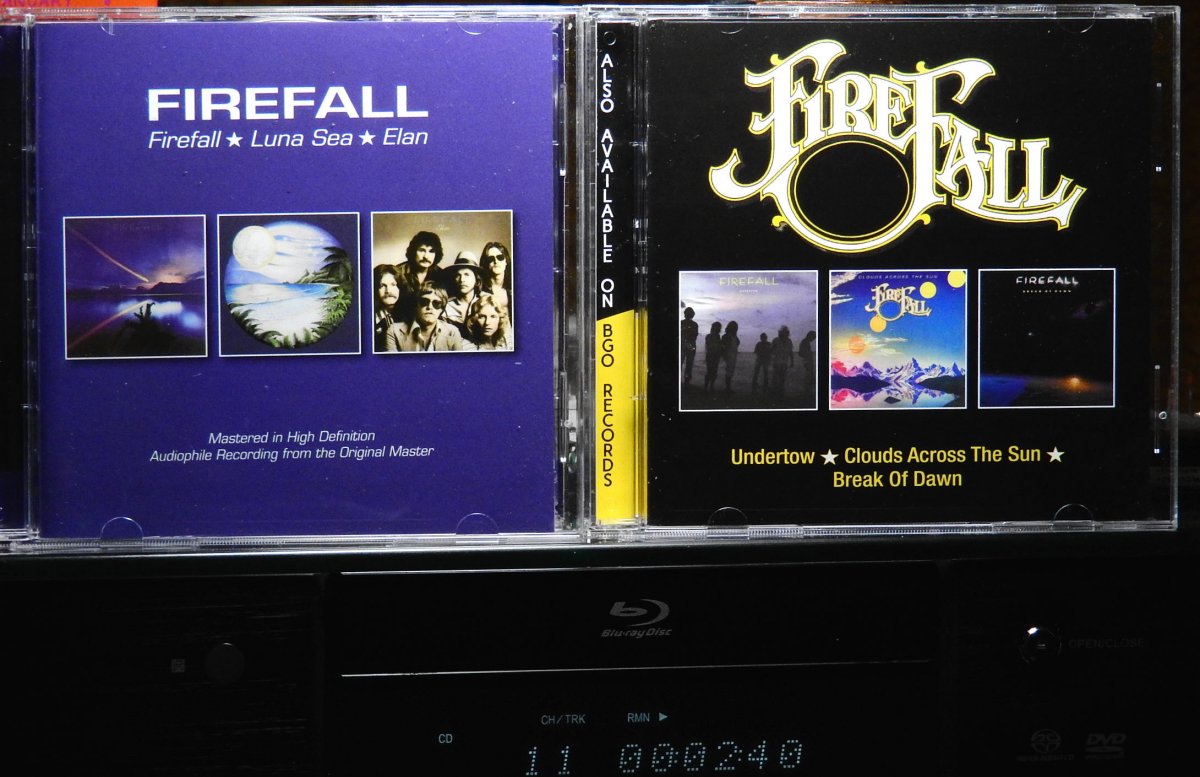 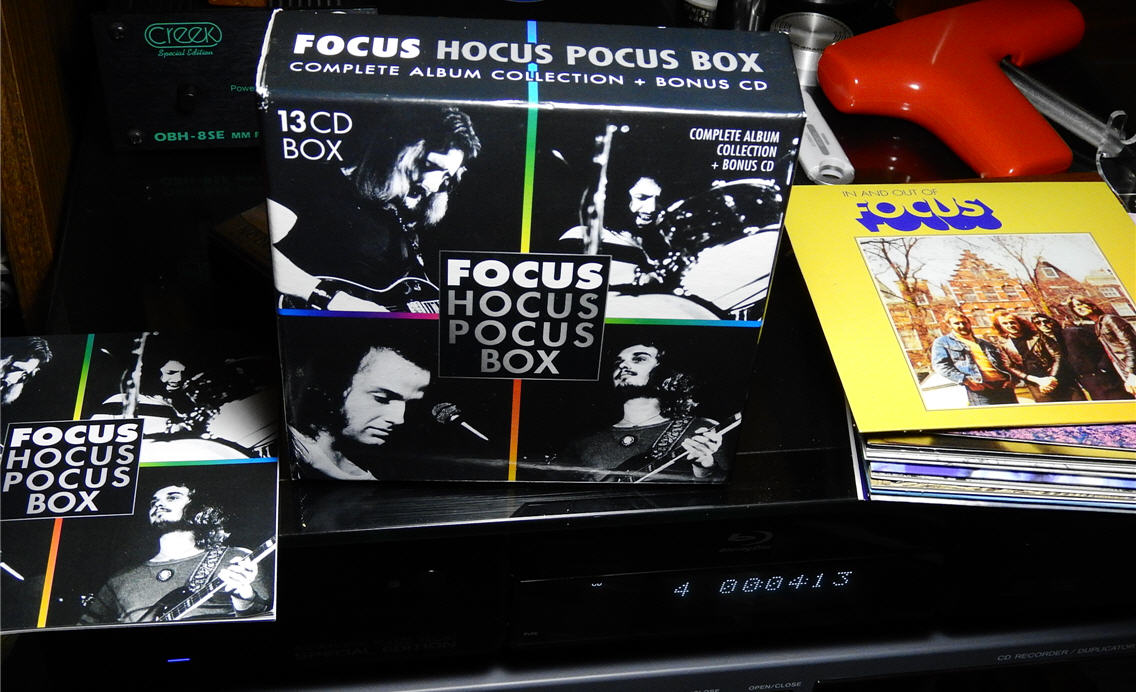 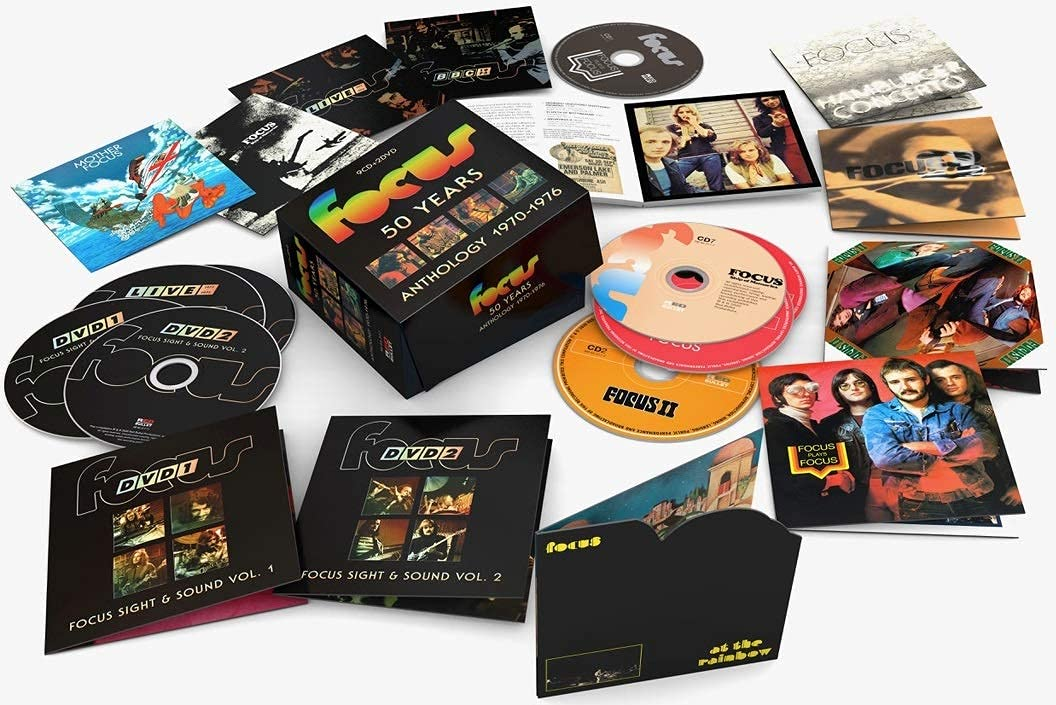 Hmmm... Looks like a copy and paste to me... or downloaded image from an external source...
J

It is.
I'm not at home and found this image.
But I do own this set and have previously posted here about it.
Never had the original one but this one has lots of content and was very affordable.

Mine was very affordable too, less than 50 bucks in 2017. It's gone up a bunch since then.

And I'm actually listening to it now.

Haven’t heard the Hocus Pocus box, but can confirm the 50 Years set is a beaut.

The Rang said:
Haven’t heard the Hocus Pocus box, but can confirm the 50 Years set is a beaut.
Click to expand...

Looks like they both have their pluses. If the "50 years" set DVDs were Blu ray I'd order it. I'm spoiled on picture quality. Have actually re-purchased Blu rays of DVDs I have.

The Focus Hocus Pocus box has all the complete albums plus a bonus disc. 13 CDs total. Was a heck of a deal when it came out.

The 50 Years is readily available now for less than the box was when it first came out.

oh wow. I've been listening to a lot of great newly released prog albums lately. Just gave this one a listen. Excellent !!. In google learning about - what I thought - was a band, ... no - its one musician !!!! He plays everything here - and he is blind !! Pete Jones. Though Andy Latimer ( Camel ) and John Holden play on 1 song. Pete Jones is a member of the current Camel line up. The things I learn, and the great music I am privileged of listening to. 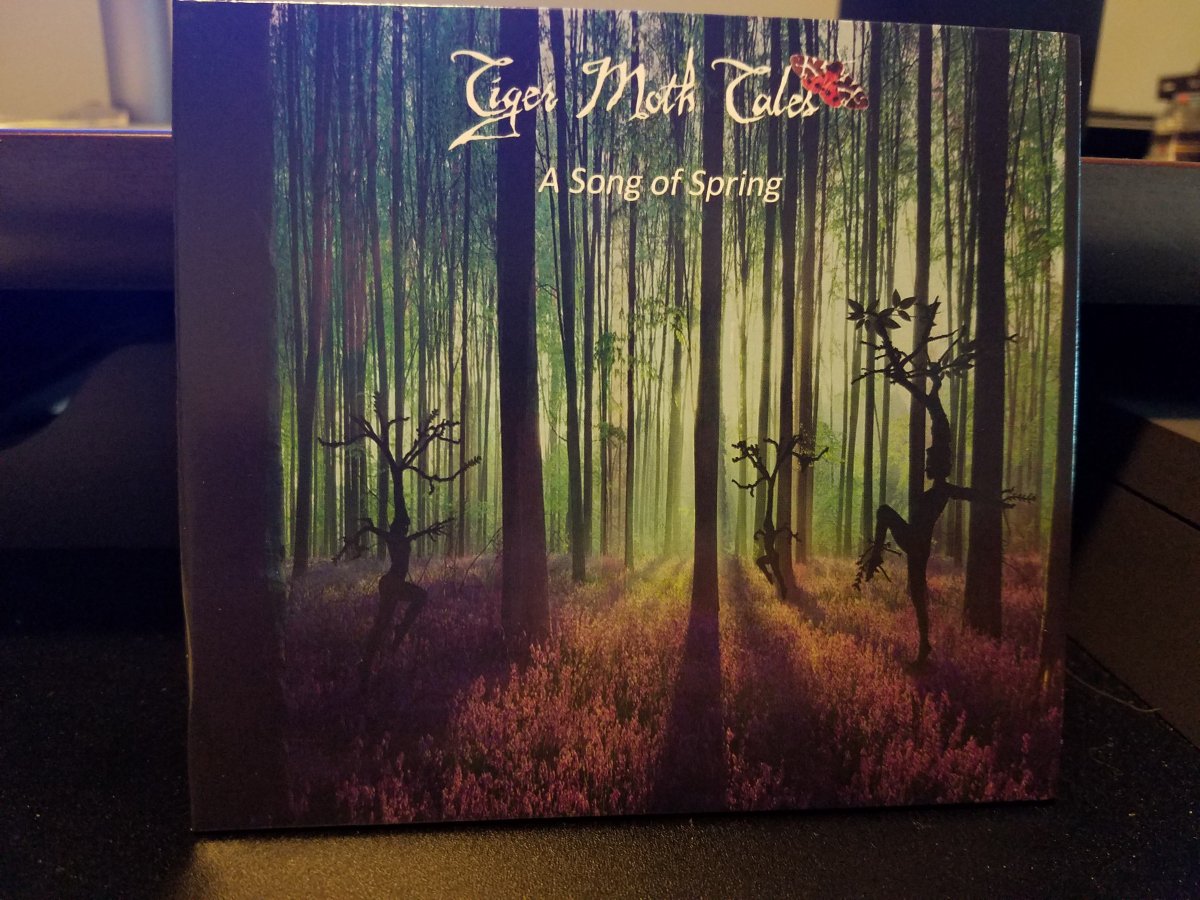 progin around on a Friday evening. So - this one by Salva. Here is the story -
Swedish Progressive rock band Salva have recently released their latest album, Ghost Story, on Rob Reed’s White Knight Records. The band formed in 2003 in Gothenburg and have previously released six albums, the first in 2004 with three since 2018, so they seem to be gathering momentum. Ghost Story is their first ever concept album, described by composer Per Malmberg as “a simple story of a shy, introverted boy who discovers an overwhelming passion for music at an early age. The music helps him escape the ordinary world and social interaction, which he finds a bit intimidating and alien.” Salva develop this story as an imaginative vehicle to interweave an engaging mix of progressive rock, hard rock, pop and even hints of folk. 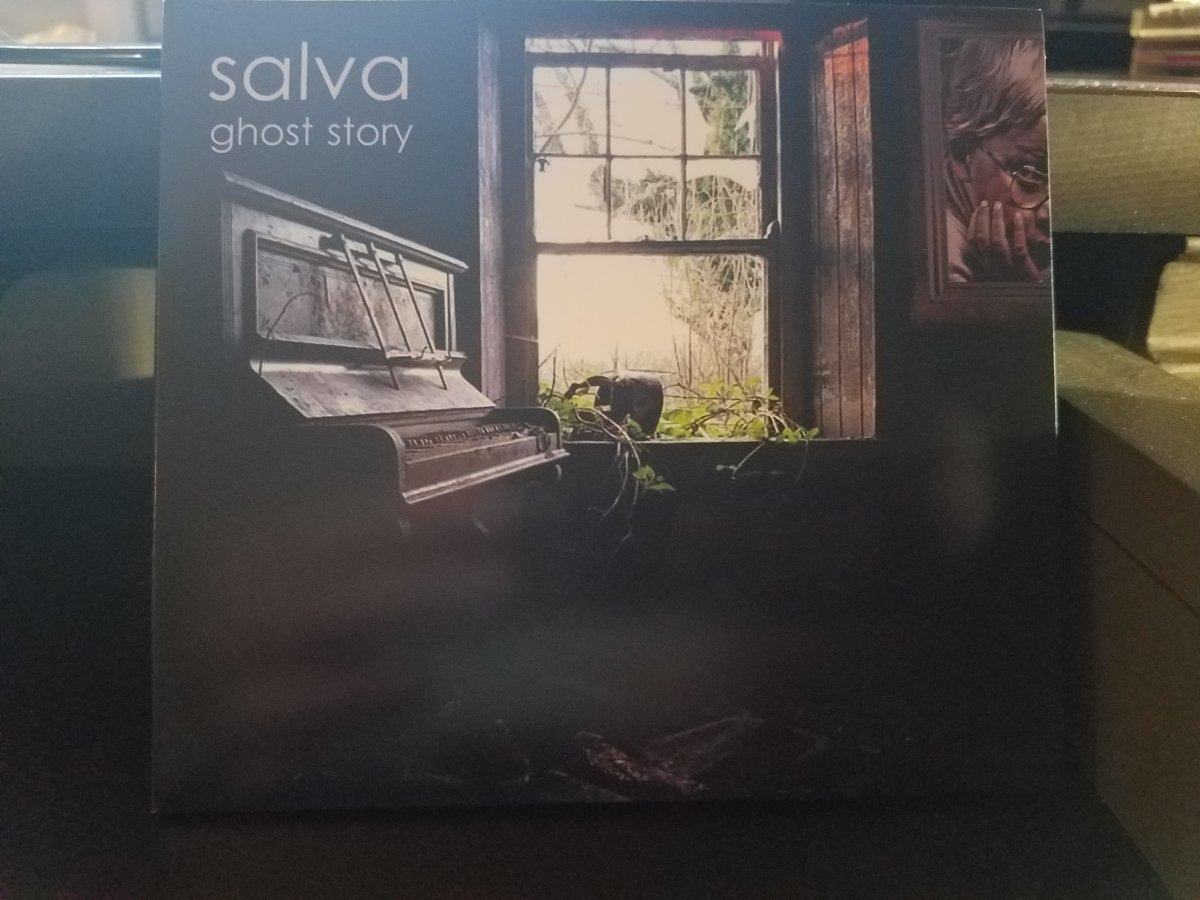 Tomberlin "I Don't Know Who Needs To Hear This..." 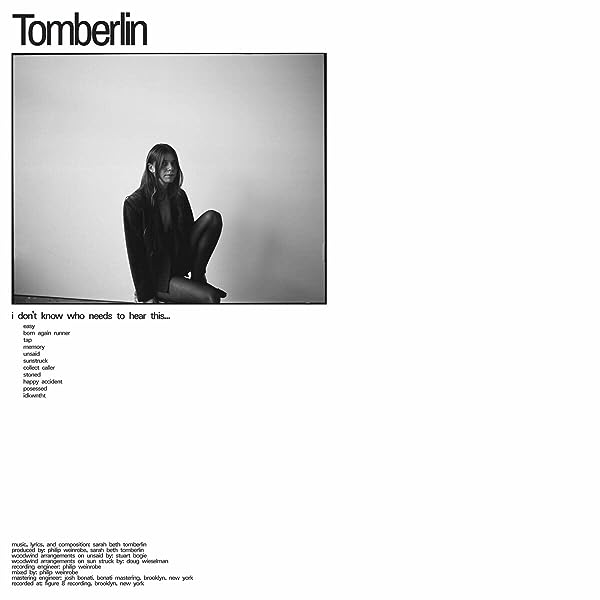