The same thing; only different!

I certainly hope so! Did you preview it first on youtube? Did you read the reviews from the poll? Keep us posted! Stay Surrounded, Comrade!

Enjoying the 4.0 mix of Atom Heart Mother on Blu-ray from 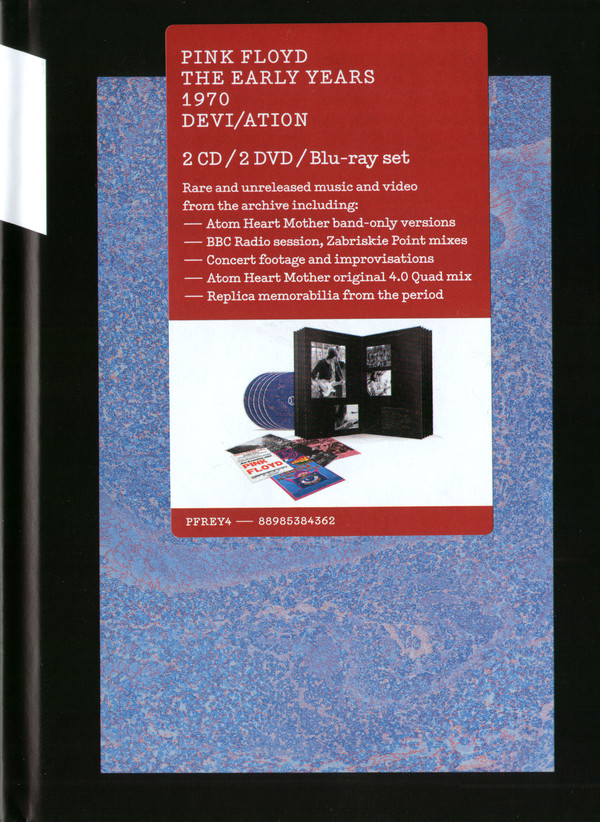 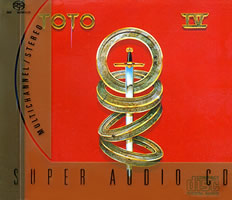 Clement said:
Not only do i LOVE this release (my daughter has taken me bird watching), somehow i have two copies of it!

View credits, reviews, tracks and shop for the 2007 SACD release of Songbirds: A Surround Sound Experience on Discogs.

our cat thinks this SACD is the greatest thing since catnip. I actually like it too - very calming 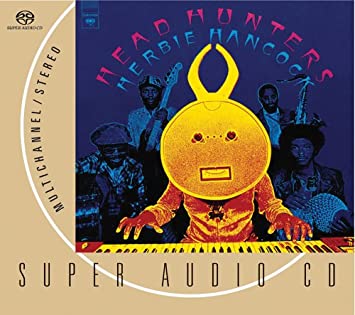 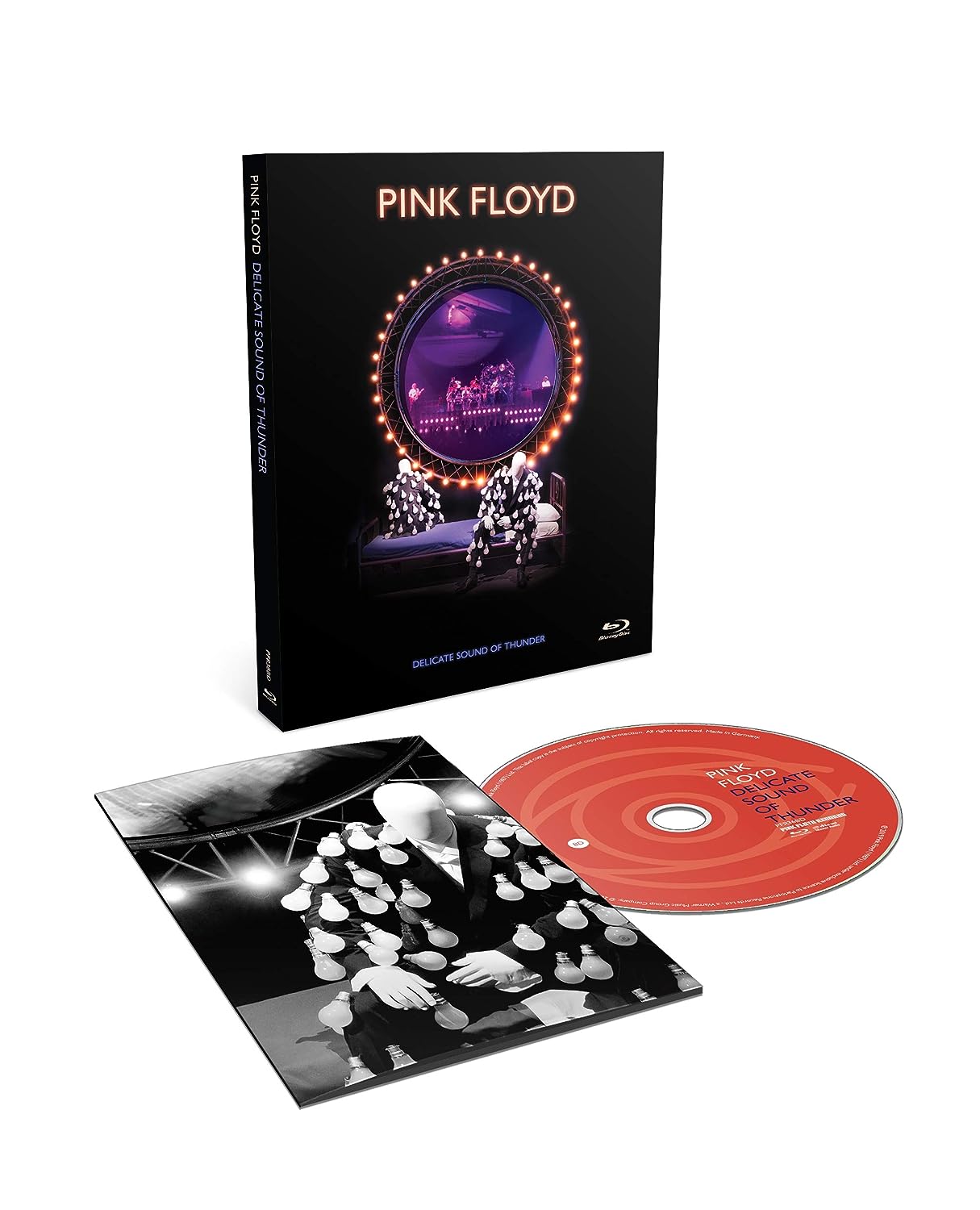 "Andy Jackson's talents have brought out the best in the final Pink Floyd albums.
He's done justice to one of the key aspects which the band has long since been known for - sonic excellence!
Mr Gilmour was kind to offer this work to Andy when he needed it, but how could he imagine that this "gimme" turned into something as miraculous as this?
The use of space and positioning is inspired and the whole thing just sounds way more intense. Gilmour's solos leap out and yep, you hear so many details that you hadn't before" 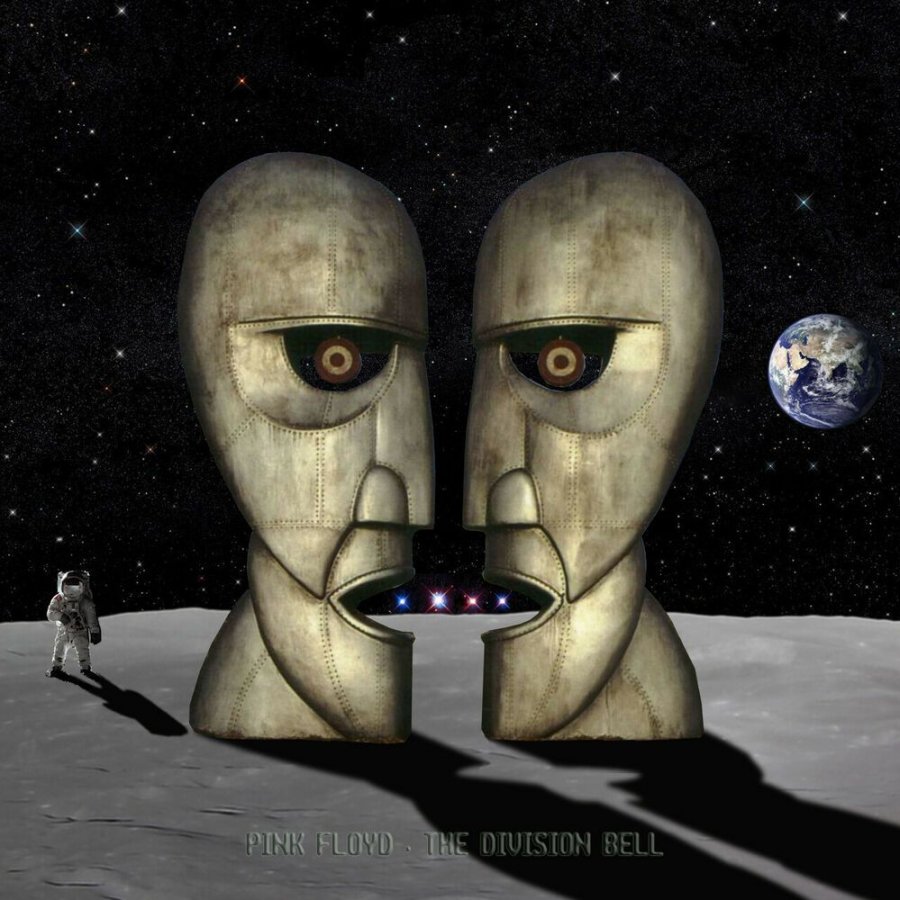 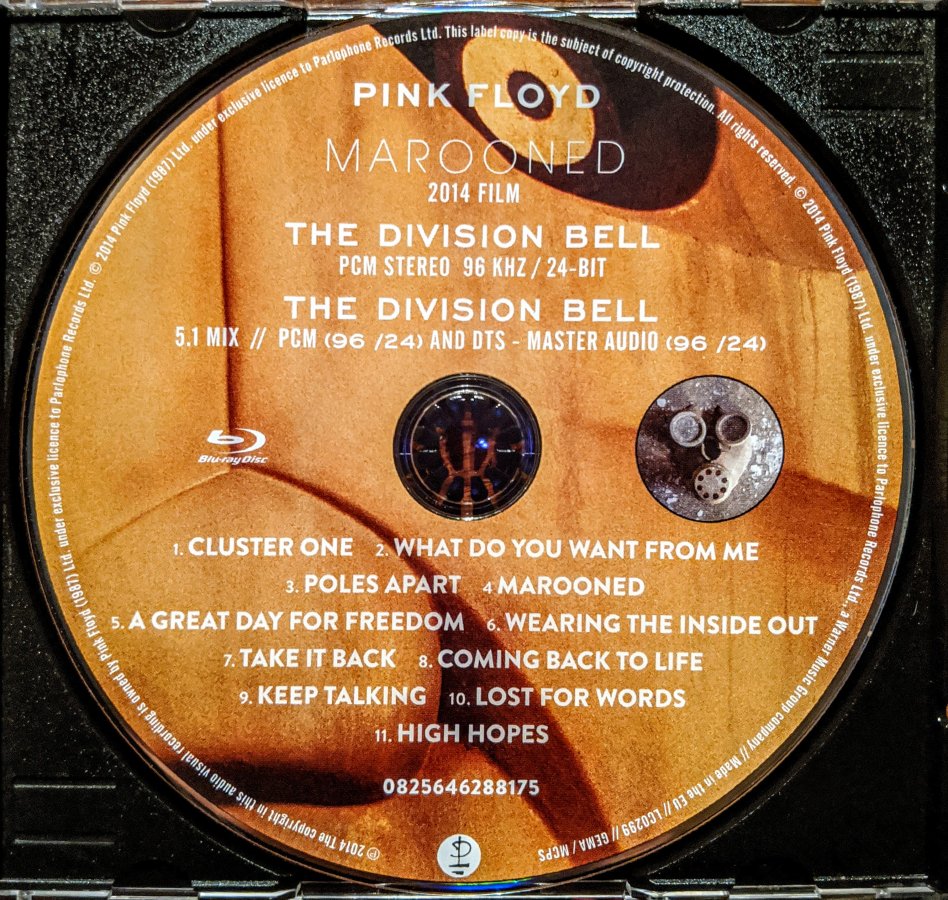 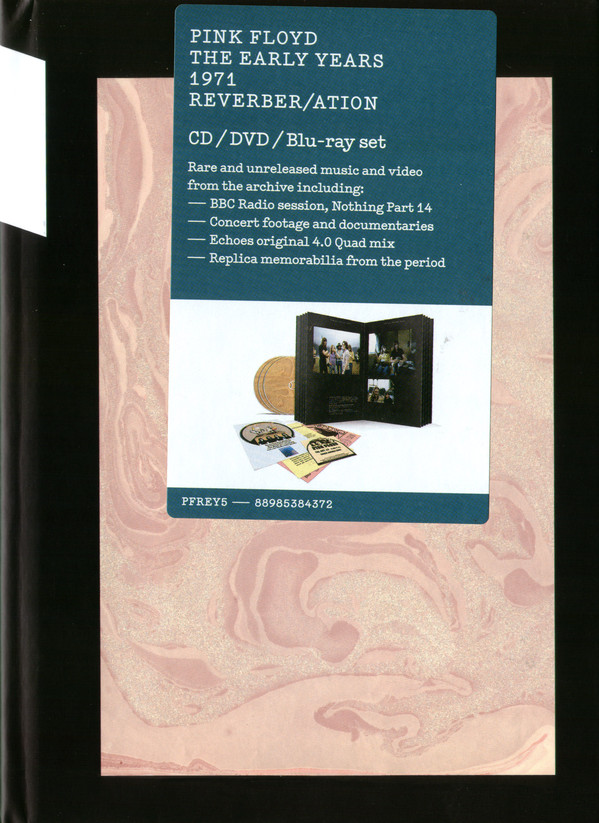 no POLL or THREAD, but THIS gets close
Q

Clement said:
I certainly hope so! Did you preview it first on youtube? Did you read the reviews from the poll? Keep us posted! Stay Surrounded, Comrade!
Click to expand...

I read some reviews. Just looked interesting. He has several. Thought I'd start with this one.

"Hackett is still an explorer and, unlike some of his peers, the stream of new music has not stopped.
This album is not stuck with a single genre or style – Hackett populates his audio canvas with the sounds and players who bring his vision to life.
Musically, this is very strong. The fidelity and surround mix is very good.
Great mix of progressive rock, excellent guitar work, orchestral and choral elements, a nice sitar jam... just very cool" 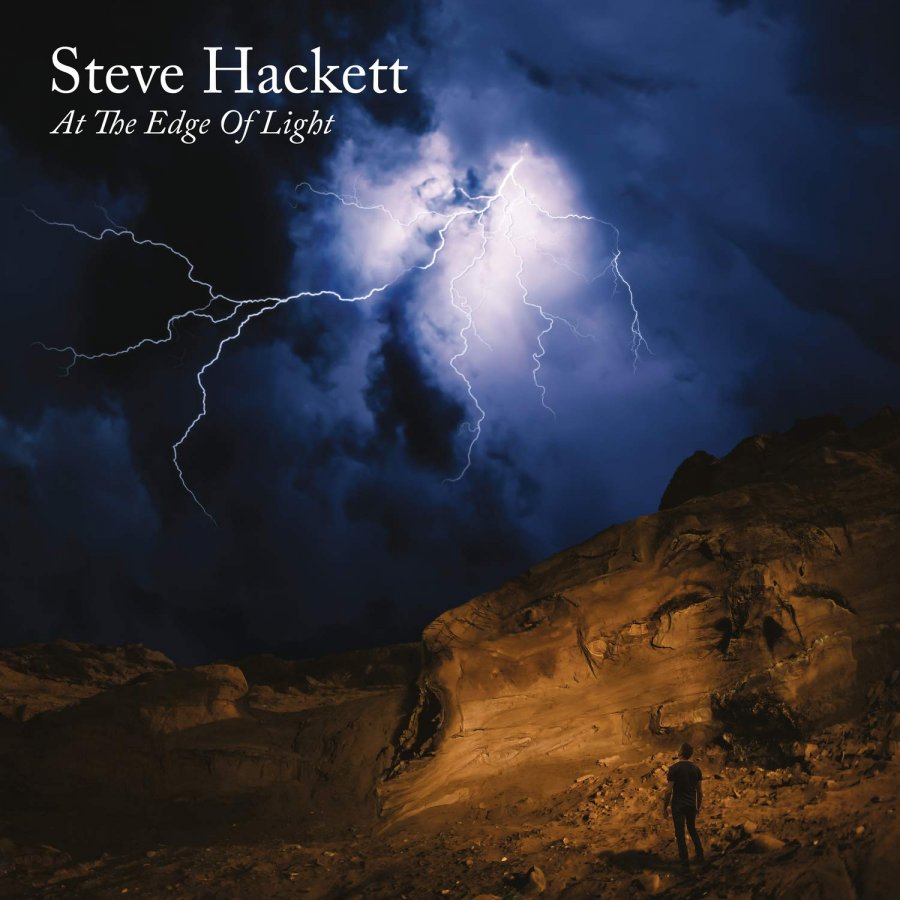 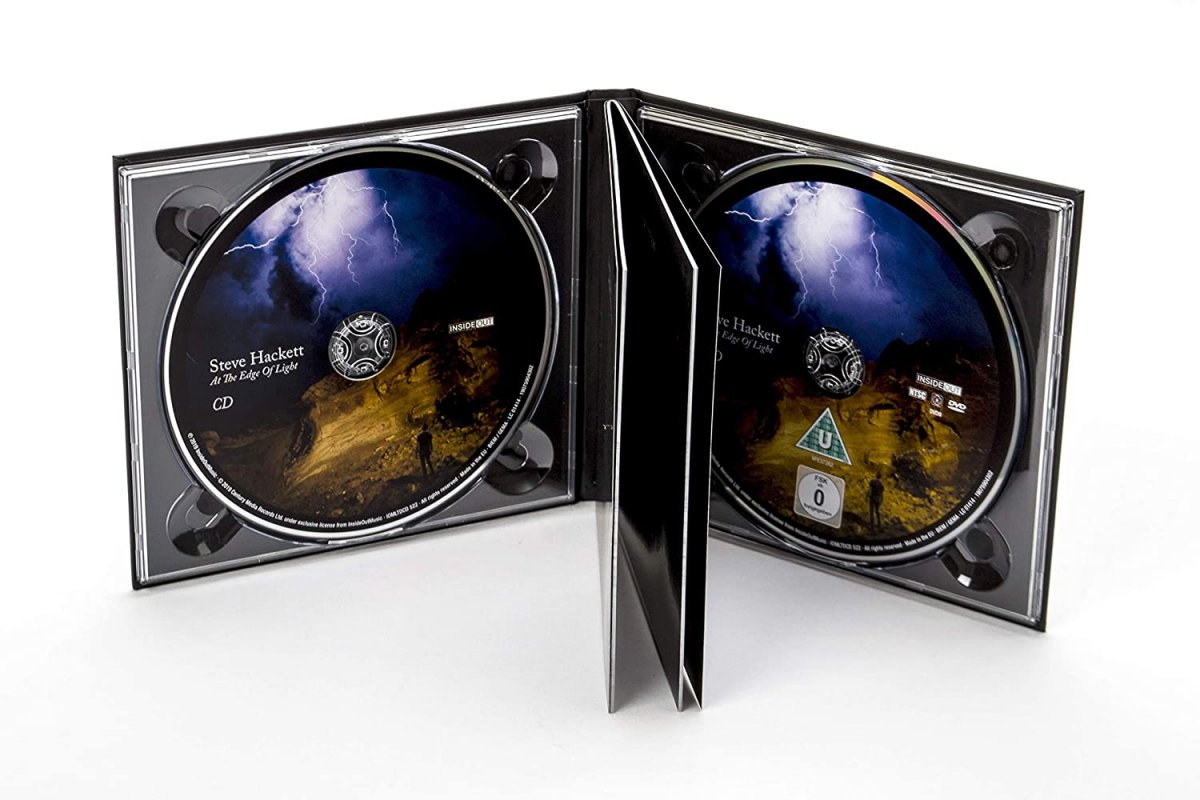 Saw @edisonbaggins posted a reminder about his DOOR PRIZE. When i think of him, Whitman's "O Captain! My Captain!" comes to mind . . . 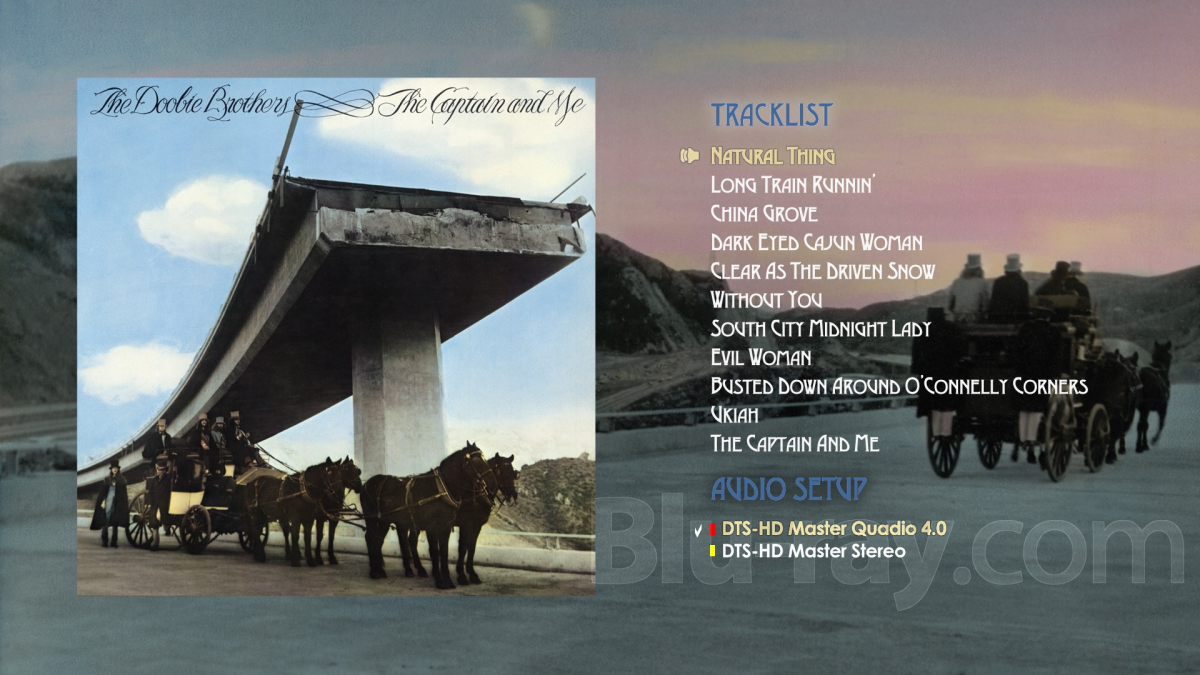 . . . not because he's an assassinated president–because he's been an inspiration, a driving force, and a leader on this QQ ship! POLL 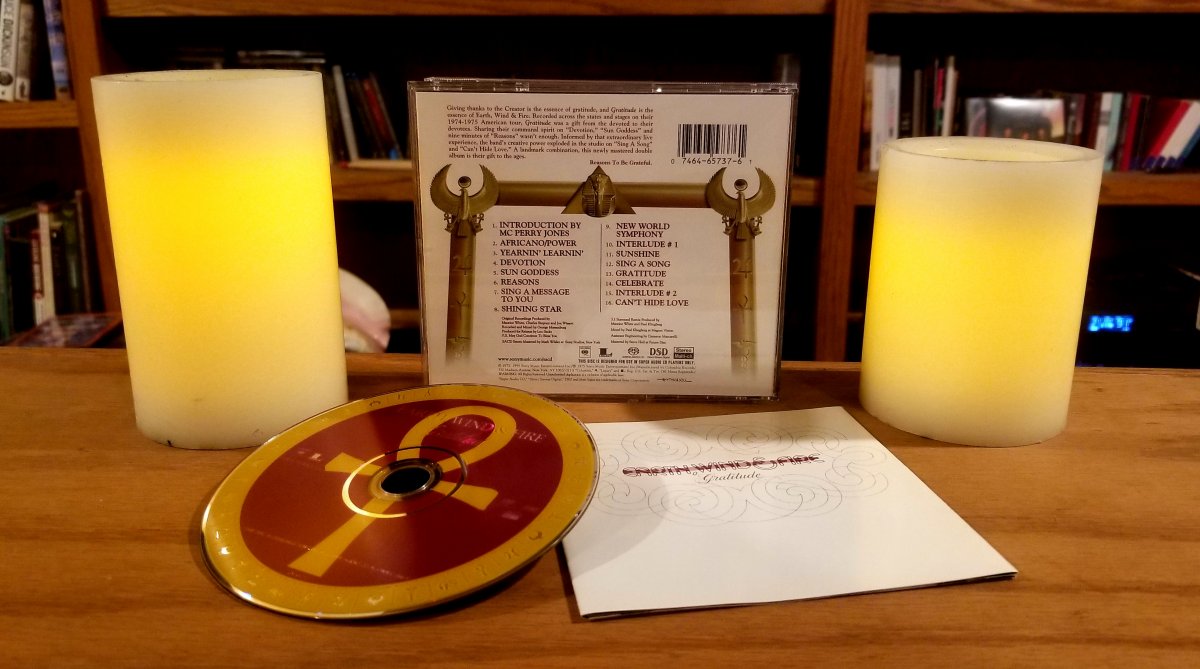 Special thanks to @lead
Speedy recovery. This disc is awesome!

"Overall really discrete mix. What's really amazing is the music still sounds so very contemporary especially the jazz fusion stuff. If you're into the genre I highly recommend this one...
Beck found some sympathetic players that let him rip when needed, but also find the pocket of the song.
Special mention must go to pianist extraordinaire, Max Middleton, who went on to play on "Blow By Blow". A classy and tasteful player who never got the notices he deserved at the time.
There is some devastating Beck guitar playing throughout this disc" 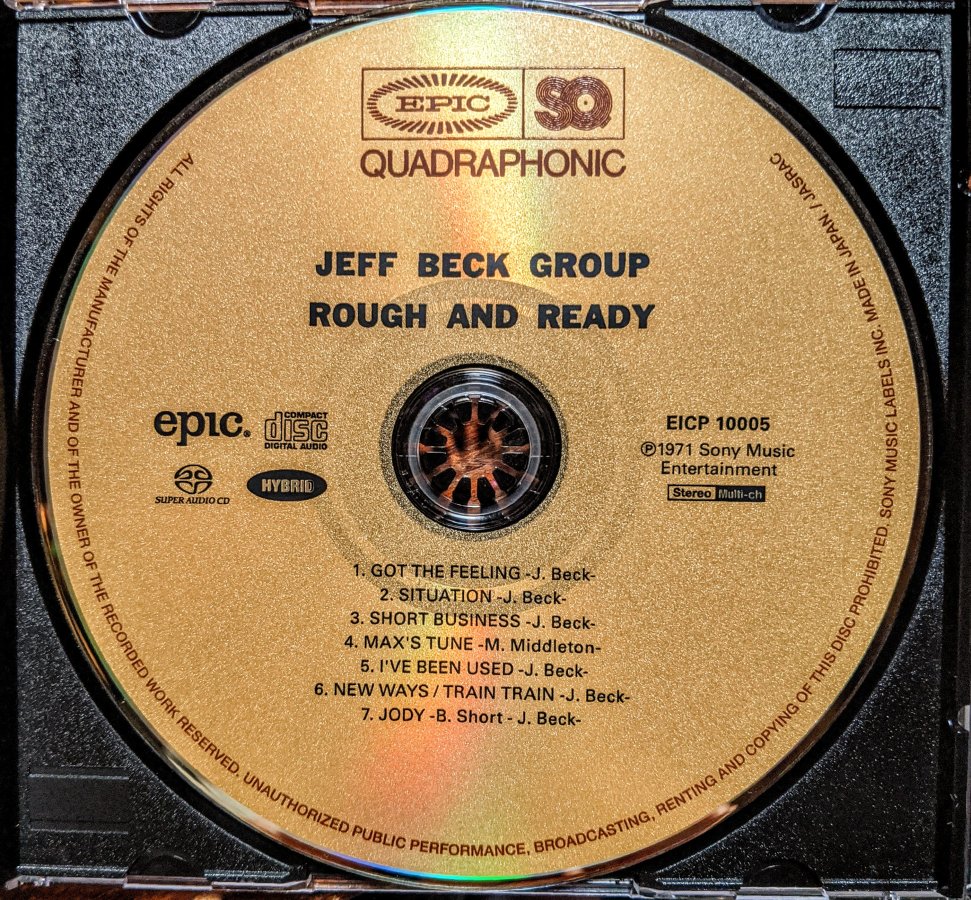 Man, this band was on FIRE in '75! Tracks chosen by Maurice White. Mostly audience and reverb in the surrounds, but the music!! 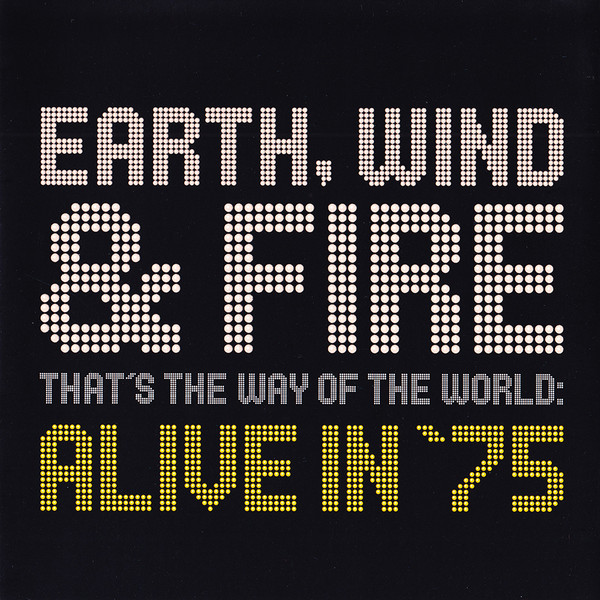 I'm Earth, Wind & Firing on ALL cylinders! I've got the 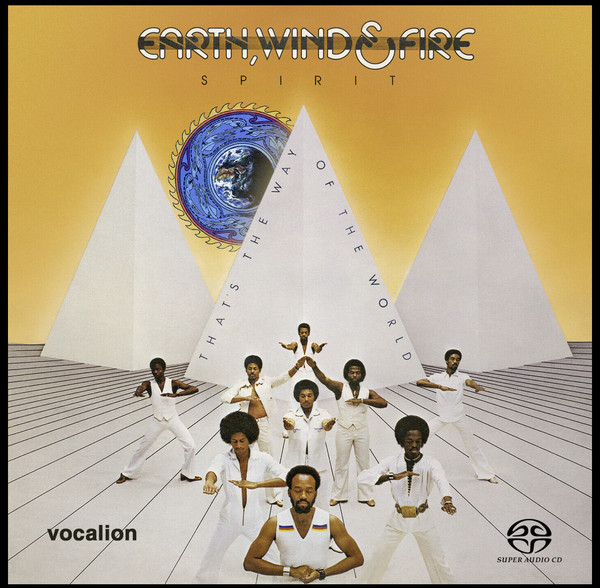 Spirit/That's The Way of the World
POLL

While My Guitar Gently WAKES and SHAKES the house . . . eponymously! 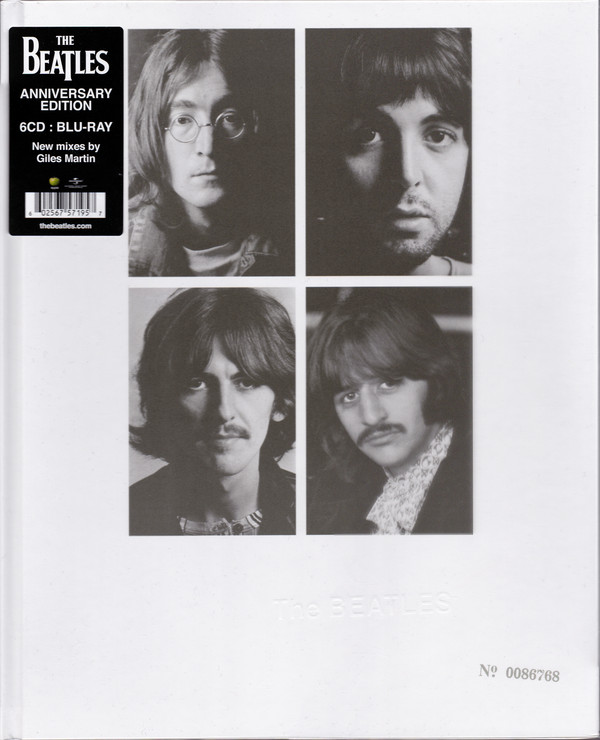 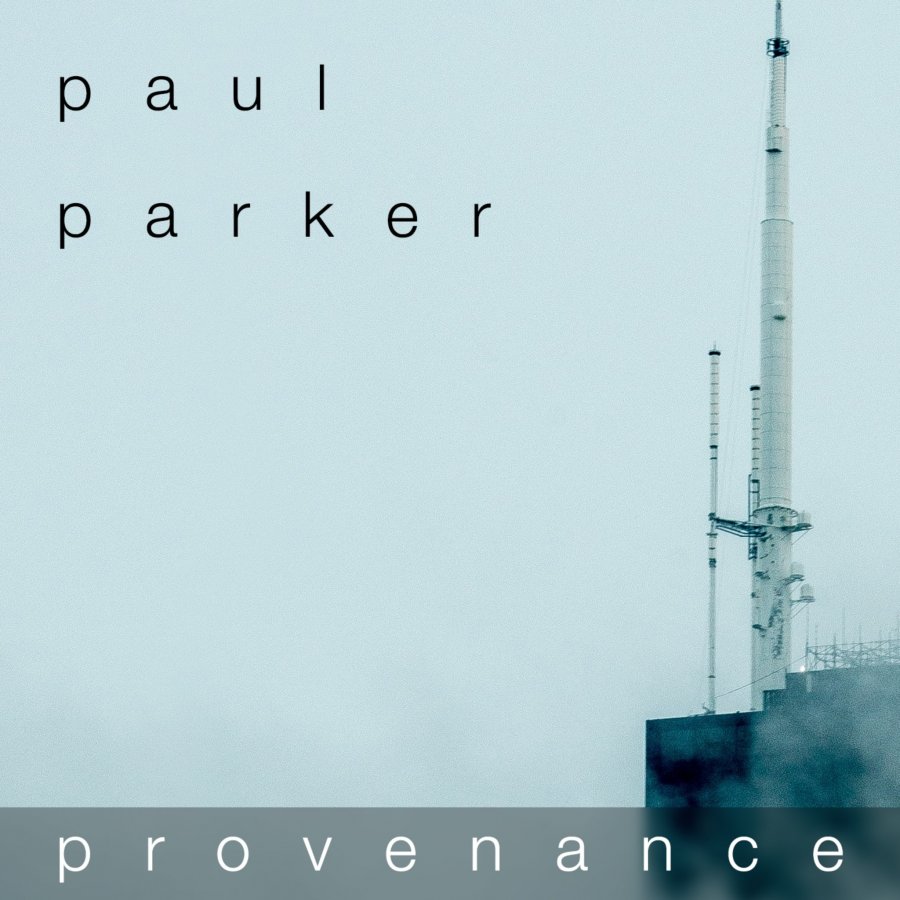 “Provenance was produced alongside the creation of Barcode Industries' flagship instrument, BEYOND Provenance. As the album was produced, the instrument also evolved to fit the needs of creating various sounds and textures. Among many features that blossomed from the album, special emphasis was put into the ability to control the discrete surround image from patch to patch. This allows for the development of some truly immersive sound design that truly surrounds the listener while also retaining detail and focus.

The 5.1 production is not just comprised of up-mixing with reverb and spatialization utilities, but relied heavily on using BEYOND's quad and 5.1 synth engine to create a large, always fully discrete surround image.”

Provenance was written, produced, mixed, and mastered by Paul Parker.

The more I listen to it, the more I love it. Great electronic album with a very immersive mix.