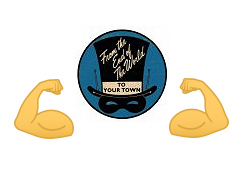 Brecker Brothers : Back To Back (CD-4)

(my most longed for Arista Quad to get the DV treatment, if they can secure any of them) 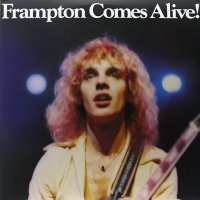 Frampton Comes Alive! is a double live album by English rock musician Peter Frampton released in 1976. It is one of the best-selling live albums in the United States. "Show Me the Way", "Baby, I Love Your Way", and "Do You Feel Like We Do" were released as singles; all three reached the Top 15 on the Billboard Hot 100, and frequently receive airplay on classic rock radio stations. Following four solo albums with little commercial success, Frampton Comes Alive! was a breakthrough for the artist.
Click to expand... 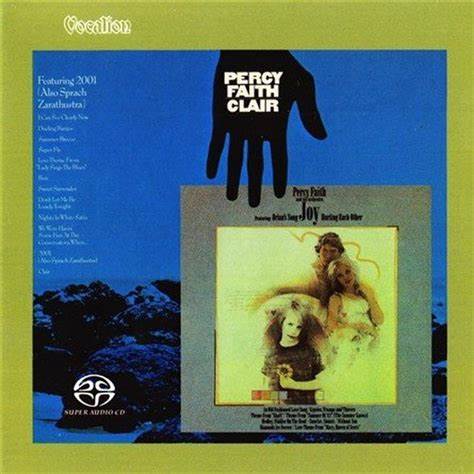 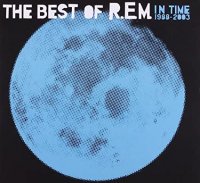 In Time: The Best of R.E.M. 1988–2003 is the second official compilation album released by R.E.M. Issued in 2003, it includes tracks from their Warner Bros. Records era, from 1988's Green to 2001's Reveal, as well as two new recordings and two songs from movie soundtracks. The album was the tenth-best-selling album of 2003 in the UK, and the 50th-best-selling album of the 2000s in the UK.
Click to expand... 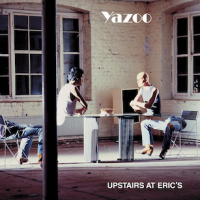 Upstairs at Eric's is the debut album by British synthpop duo Yazoo (known in the US and Canada as Yaz), released in the UK on Mute Records (in North America on Sire Records) on 20 August 1982. It was produced by the band and E.C. Radcliffe, with assistance from Mute label boss Daniel Miller on some of the tracks. Named after producer Radcliffe's Blackwing Studios where the album was recorded, Upstairs at Eric's was preceded by two top three UK singles, the ballad "Only You" and the more uptempo "Don't Go". The singles' success helped Upstairs at Eric's reach number 2 in the UK Albums Chart and gain platinum certification for 300,000 copies sold in the UK.
Click to expand... 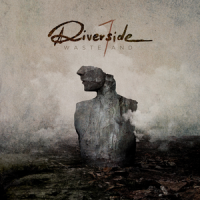 Wasteland is the seventh studio album by Polish progressive rock band Riverside. The album was released on 28 September 2018, through InsideOut Music. The album reached number one in Poland, the top 20 in Germany, and the top 40 in Austria, Finland, the Netherlands and Switzerland.
Click to expand...

Made In Japan & Frankenstien 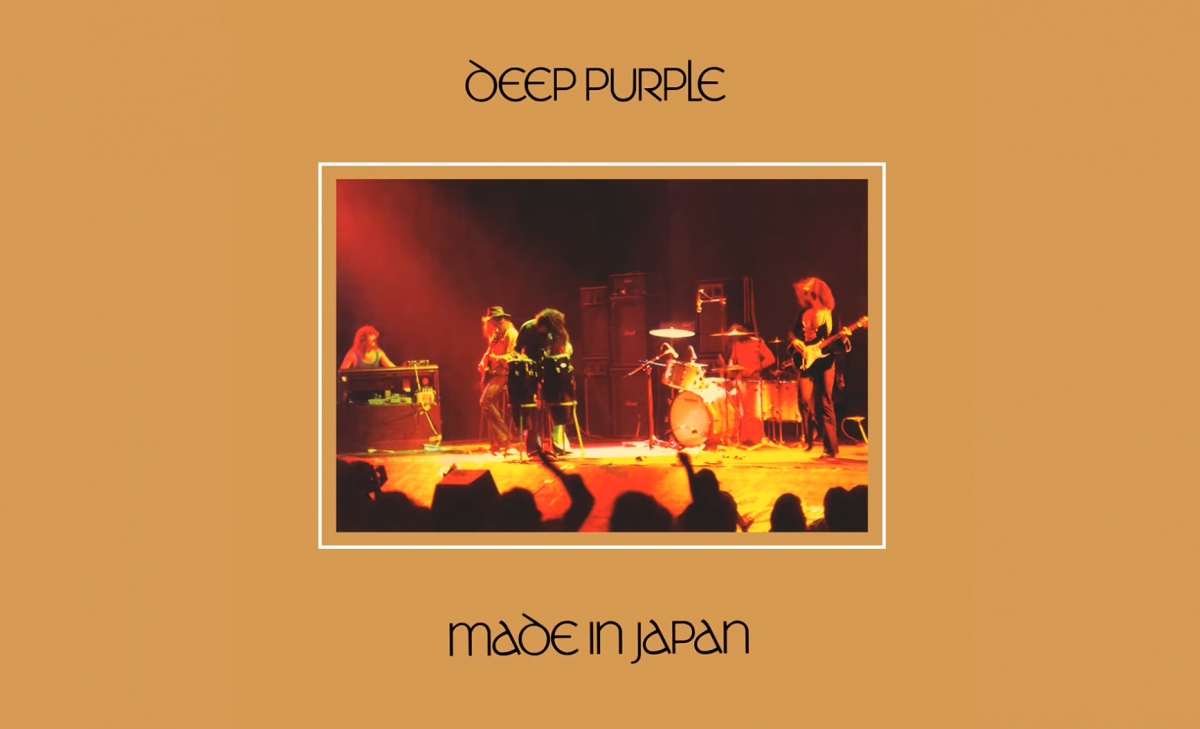 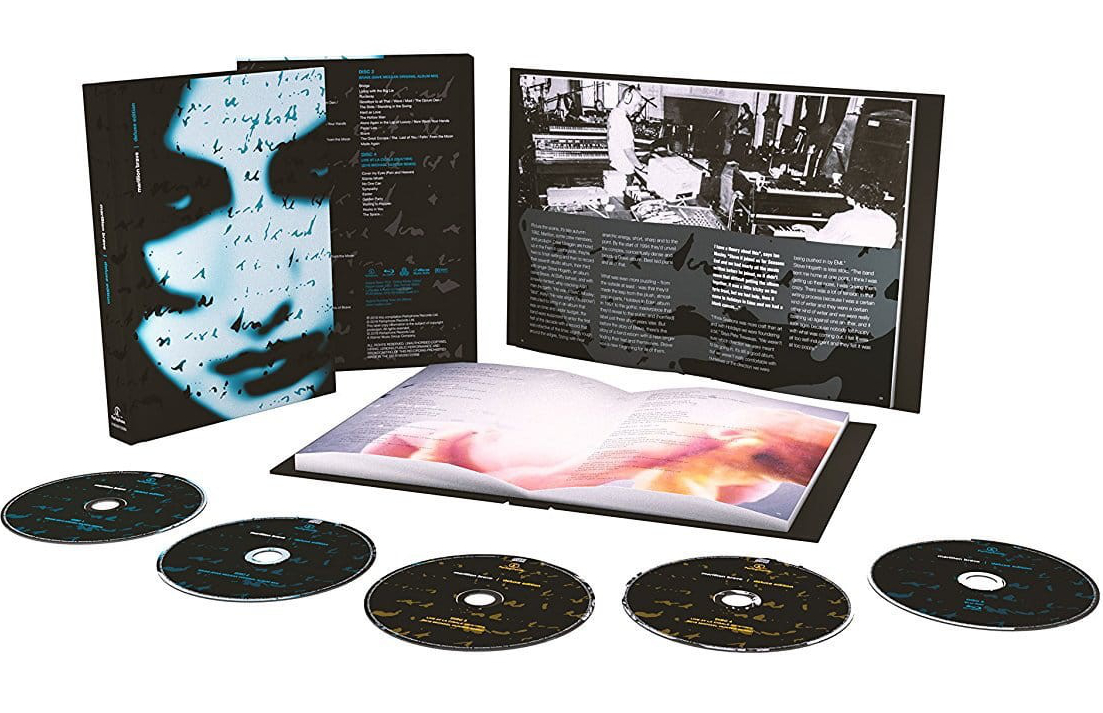 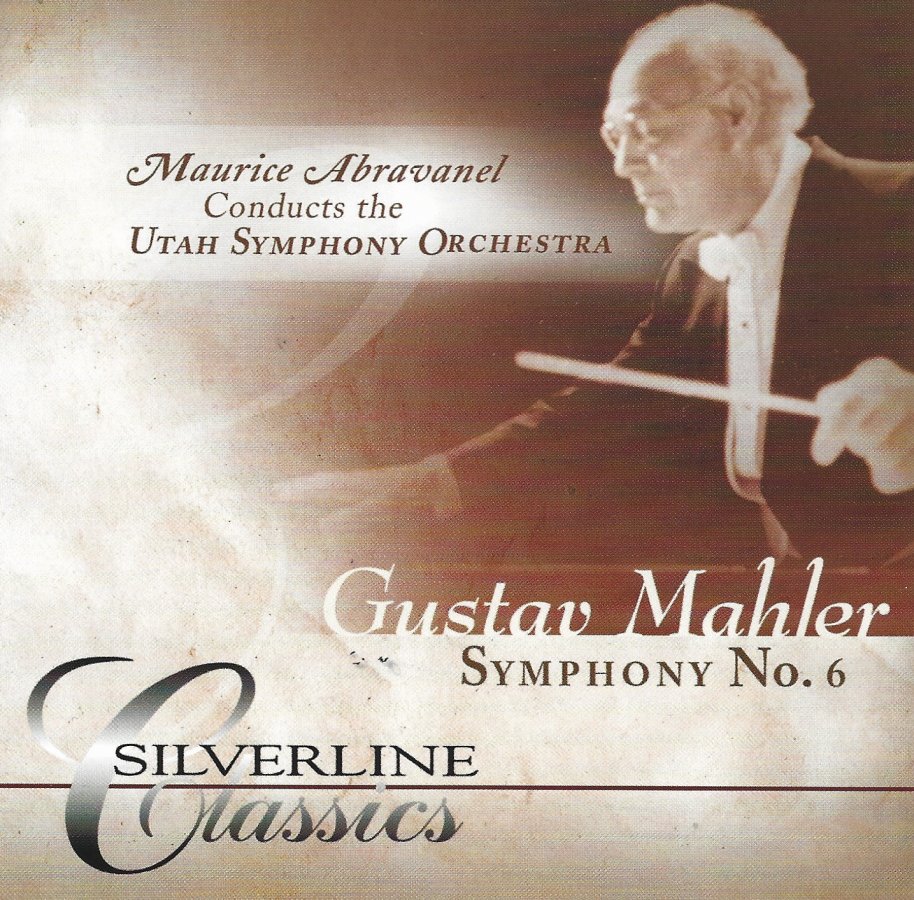 summer is here. wedding season. bring on The Brides.. 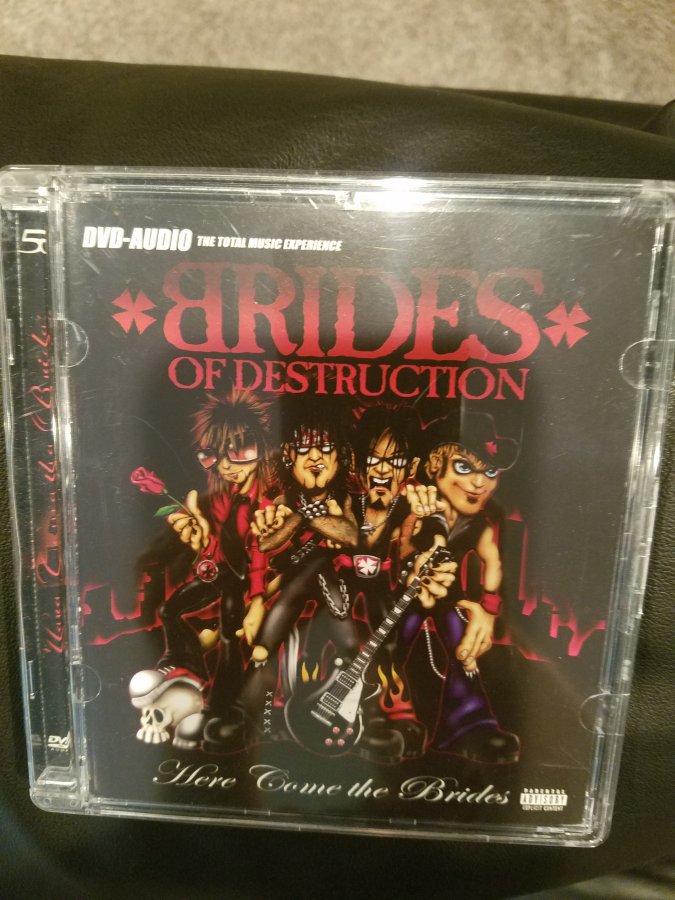 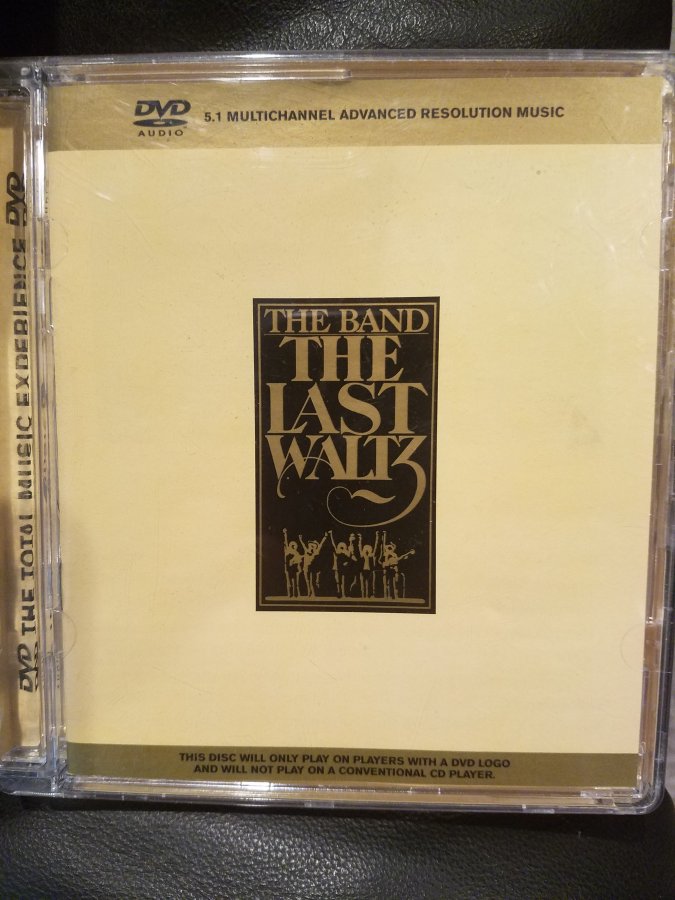