ar surround said:
Regarding those older speakers, AR9’s etc, did your techs refurbish the electronics as well? I redid all of the capacitors and resistors in all of my speakers. Those old NPE capacitors became problematic.
Click to expand...

Other than having them refoamed, I have not messed with the crossovers.

I am attempting to reclaim some space in my house. I bought a few shelves to try to accomplish that goal. Here is the first shelf full. 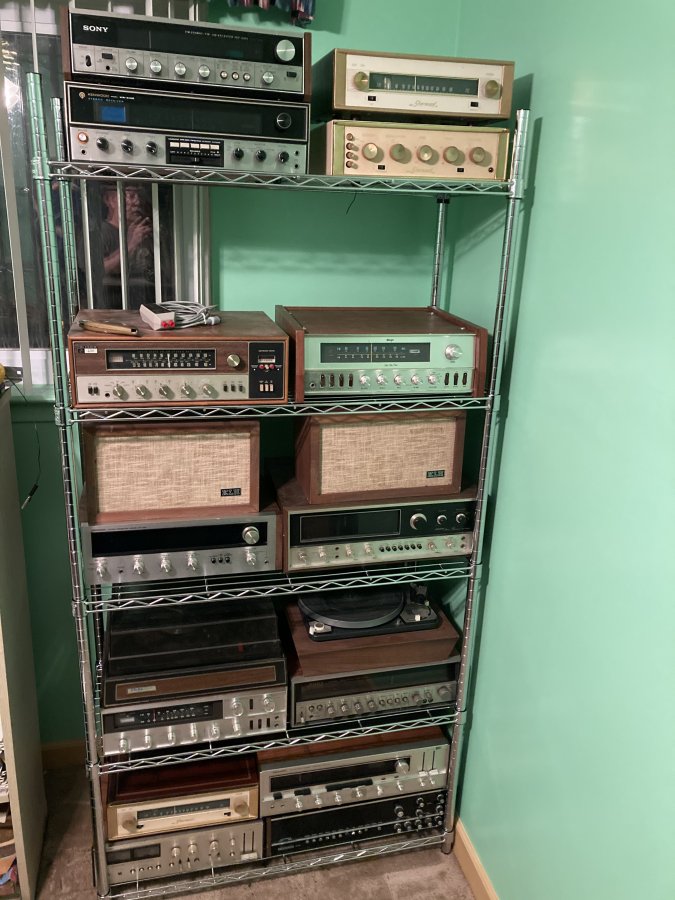 Picked up this minty QS-01 last week. Basically the same first generation Vario-Matrix decoder found in the x500 series in an external box (great if you want to make decoded dubs!). Sadly no synthesizing modes but hey, beggars can't be choosers.

senorverde said:
Picked up this minty QS-01 last week. Basically the same first generation Vario-Matrix decoder found in the x500 series in an external box (great if you want to make decoded dubs!). Sadly no synthesizing modes but hey, beggars can't be choosers.

Looks to be in very nice condition, congrats on the grab.

Soundfield said:
And on the subject of properly engineered valve amplifiers...

There's little prospect of a return to the concert hall for the foreseeable future - and sadly, this is the first year that I haven't been to The Proms since 1976!! Forced into staying a home for entertainment, I therefore have an excuse to upgrade the Hi-Fi system! I wanted the best sounding, and best made, valve amp available and the small German brand Octave is very highly regarded in the field these days with innovative new circuit topologies (not just rehashed 1950's stuff). After a lot of research I decided on their most powerful V80SE integrated amp which has had rave reviews worldwide and I've just taken delivery of one now. This shows the weighty beast having just been lugged out of its packing crate but before discarding, as everybody does, the ugly valve cage fitted for health and safety reasons-

This stuff is hand made in Germany (not China!)-

and was therefore a little on the pricey side (!), but I got an excellent trade in deal for some of my existing equipment. It has loads of features that are fairly unusual these days, particularly on a valve amp, such as recorder in / out, processor loop, pre-amp and power-amp sections operable separately -

all very useful if, like me, you want to connect things like a digital recorder and of course an SMv2. It also has a remote control milled out of a solid lump of aluminium that weighs 1/4 Kg!

But the main attraction was that the power amp is wholly designed around the new generation of high power valves that have gone into production recently. The following shows the unit as I'm installing KT120 beam tetrodes for initial commissioning. These massive valves, as the name suggests, produce 120W from a push-pull pair-

I'll also be trying it with the even larger KT150's (which are even scarier!). The great thing is that you can actually use practically any power valve in it because (unlike most valve amps) you can set the optimum operating conditions using a simple LED display on the front panel; just set everything to green when you change valves-

View attachment 54651
I got it on sale or return - but even after only a few hours of running in, it won't be going back, it really sounds superb. Valve amps are often praised for being open and natural sounding although honestly often tend to be a bit 'flabby' in the bass - but I'm genuinely shocked at how deep and controlled this thing is - and the amount of power on tap is effectively limitless.

It is probably the best amplifier, be it valve or solid state that I've ever owned - and that's a lot!
Click to expand...

I've been so pleased with the performance of that Octave amp, I've just taken delivery from Germany of this add on unit... 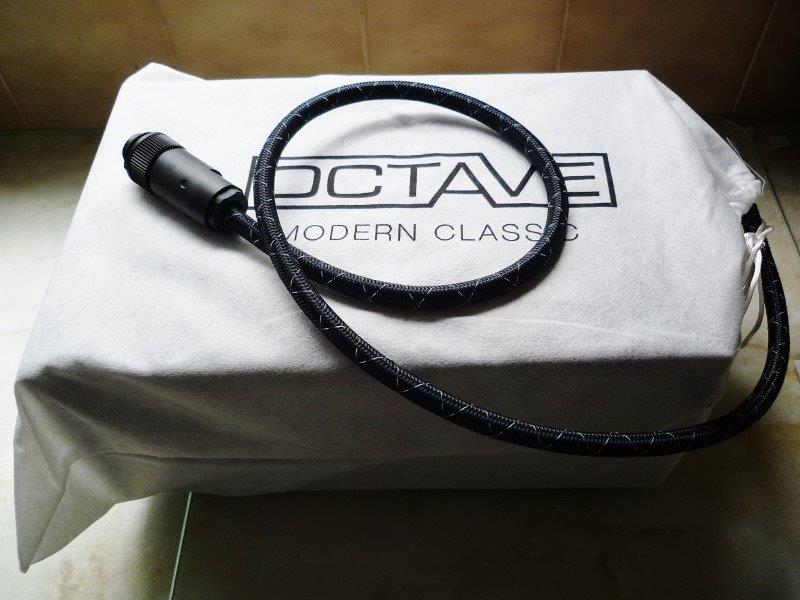 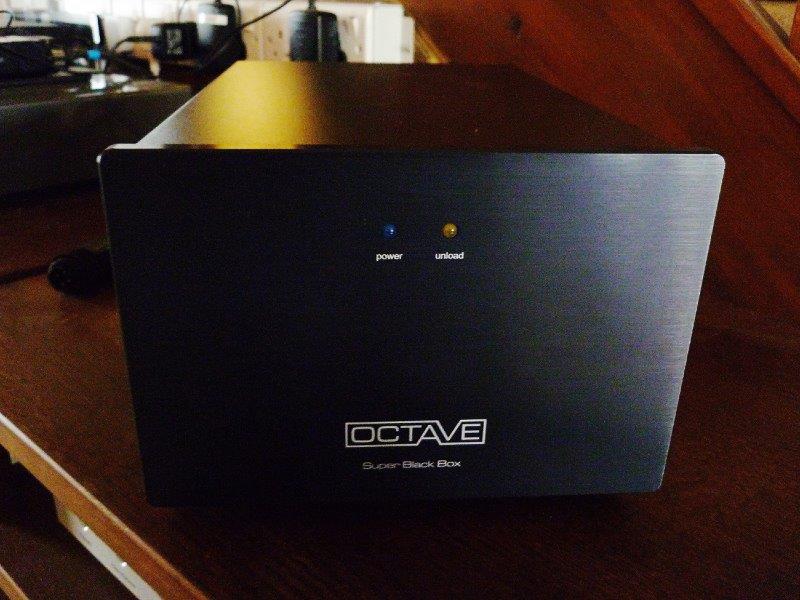