I've moved most of the QUADIO posts to their own forum here at QQ. To celebrate, have a look at the original Quadio advertising from Rhino that I found buried in the forum, from 2010.

All graphics and copyrights, of course, belong to WB/Rhino. 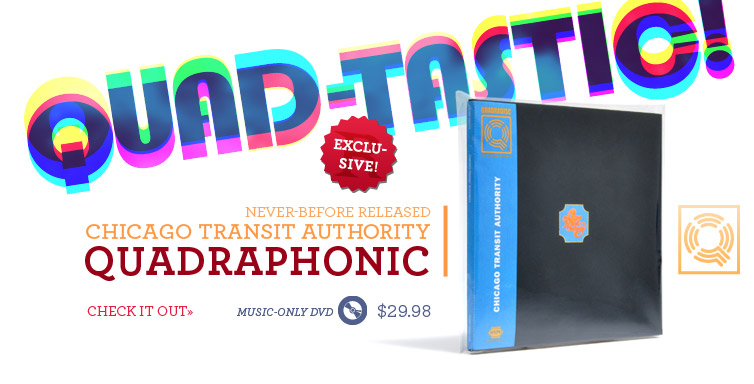 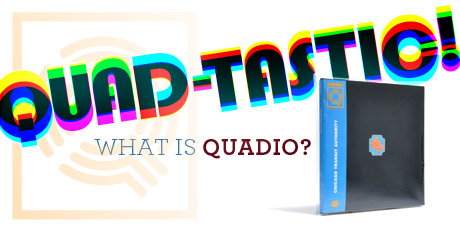 Please note that although I gathered most of the QUADIO posts that were scattered around the forum to put them here in this new section, some of those threads are 5-7 years old, back from when the QUADIO program began, so they may have information that is obsolete (but still fun), so read them with that in mind.
C

Sure would like to get that Doobies box soon.

its great Rhino have their own area of QQ! i hope we have many more new Quadio releases to discuss here and to buy, naturally!

if Rhino have access to all the Warner/Elektra/Atlantic/Asylum label albums, they are sitting on a goldmine of Quads that deserve a new lease on life on Blu-ray!

WEA Quads I've enjoyed over the years include the upcoming Doobies treasures, of course, together with gems (imho) such as;

.. there are more! I just can't remember off the top of my head! I guess one of the obstacles would be how best for Rhino to get these out? individually? as sets? hope we see some or all someday!
You must log in or register to reply here.
Share:
Facebook Twitter Reddit Pinterest Tumblr WhatsApp Email Link