Spinning on the Turntable now...

Interesting listen...I have heard a lot of versions of this
(have yet to listen to the japanese LP version since the seller sent me "Don't look back" instead, which has a curious and quite ugly modulation noise in the beginning) ,
the great MFSL, heck, even the SACD, which is not bad; but still, my all time fave is the one you'd least expect; the 1980 Columbia Half Speed Mastered USA LP (sic, cause it's a 44.1/16 bit mastering)...just discovered there are Canadian AND European pressings of the HSM one...

BUT this "Double Wally" is REALLY good...had to pay about $120 for this but it's a beauty; the LP is quite minty to be this old AND the HUUUUGE Promo Poster is DEFINITELY a treat (yes, that is the LP to the LEFT!!!)
Curiously enough there is a RED "PROMO" stamp (not GOLD like usual with Columbia) in the back of the cover...if it's a promo, Columbia used to issue it with a WHITE label, and mine is orange...also, the deadwax does not correspond to the FIRST FIRST PRESSING but to a later one...still from 1976, so the masters were still "fresh"... 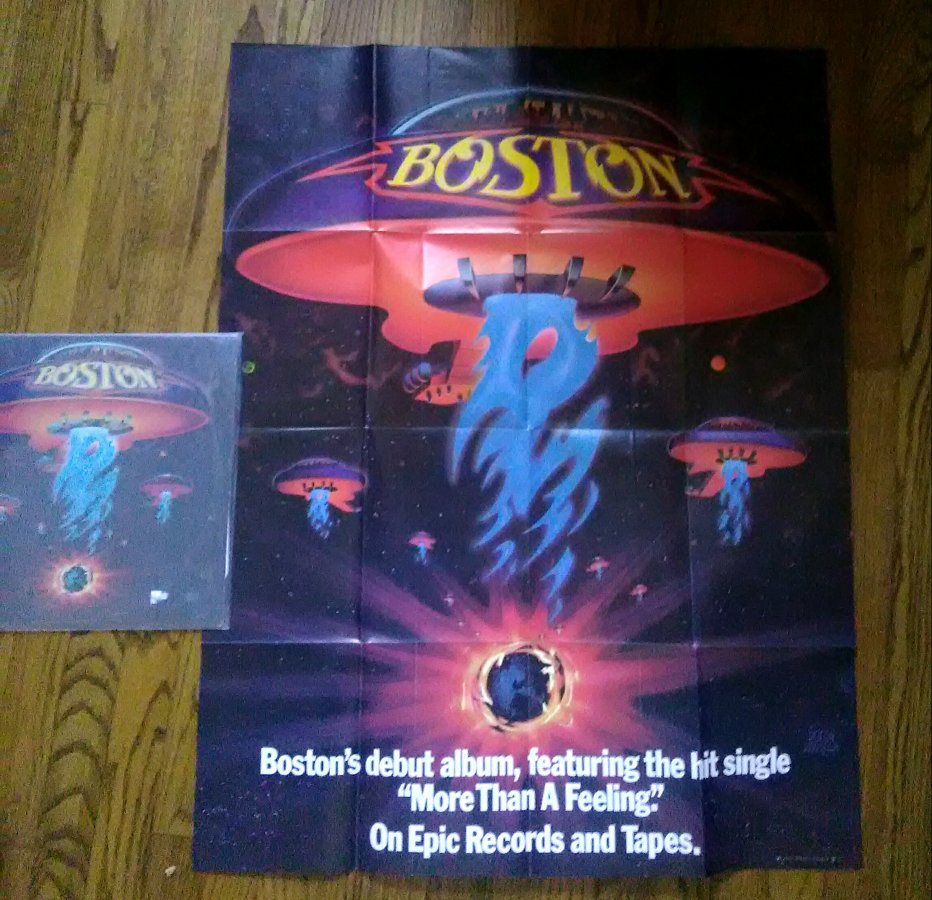 Some of the most breathtakingly beautiful singing I have ever heard. She is everything all the divas wish they were. 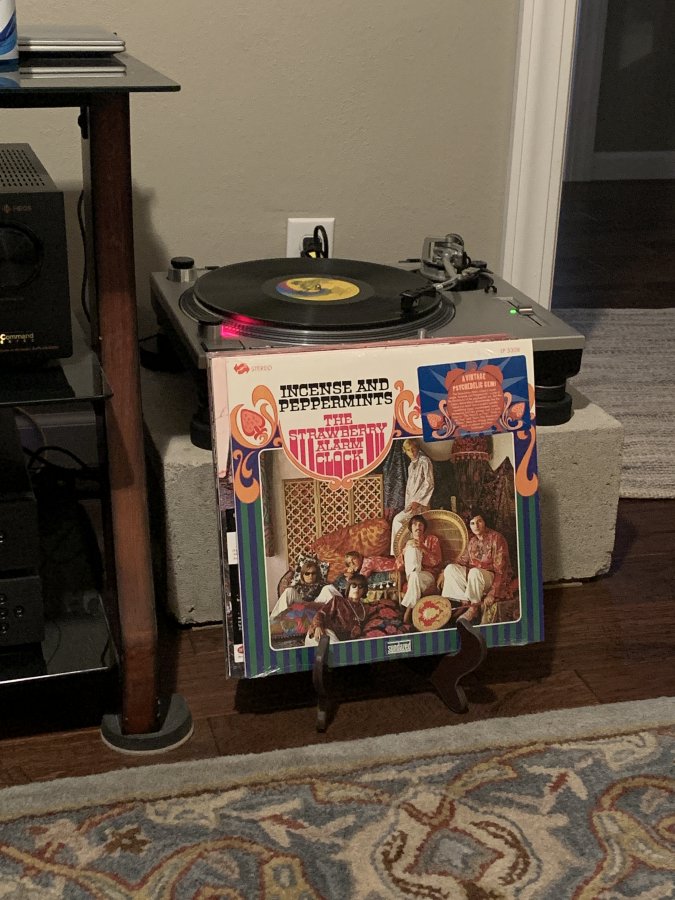 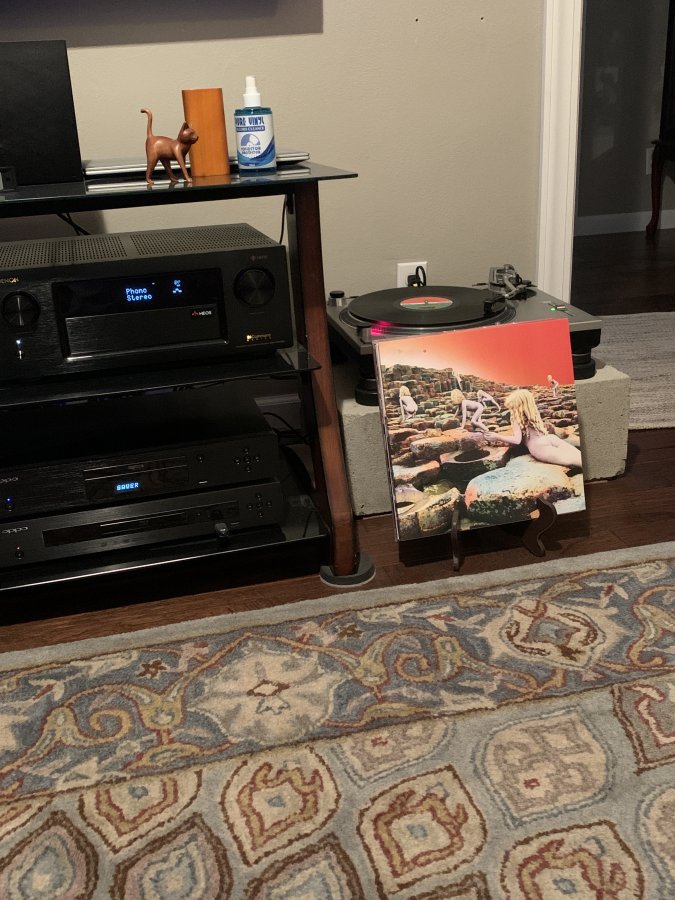 The recording engineer was the lead vocalist on Insense & Peppermints!! He wasn't in the band! Fantastic track!

Quad Linda said:
The recording engineer was the lead vocalist on Insense & Peppermints!! He wasn't in the band! Fantastic track!
Click to expand...

It’s just a super album! I hear some Doors here and there.

Quad Linda said:
The recording engineer was the lead vocalist on Insense & Peppermints!! He wasn't in the band! Fantastic track!
Click to expand...

Agree. Really, one of the defining songs of the era.

Who the heck is that... Cheap Trick? 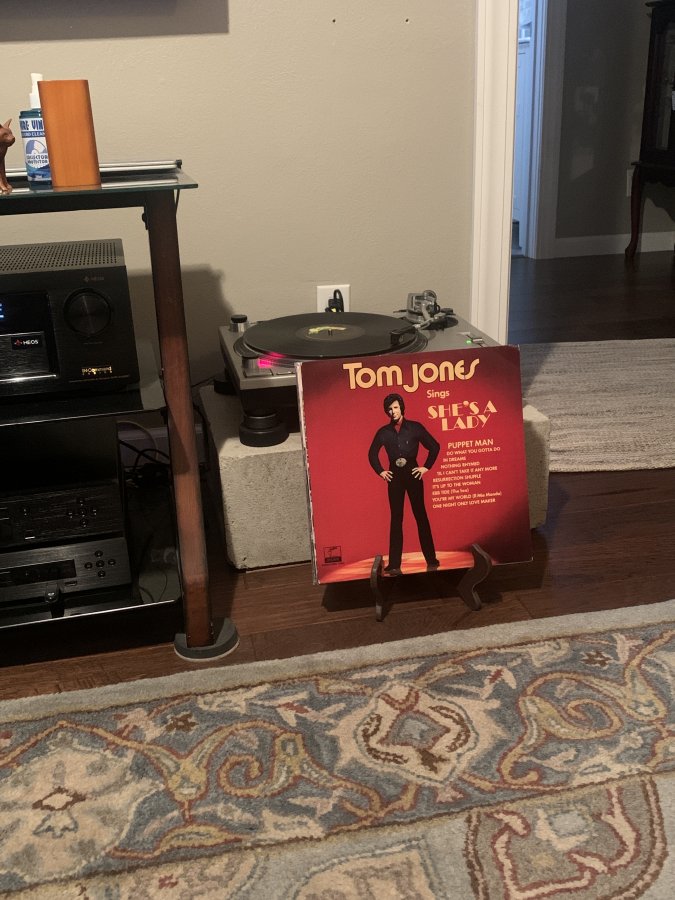 J. PUPSTER said:
Who the heck is that... Cheap Trick?
Click to expand...

I bought my copy of "Dream Police" at either Salvation Army or Goodwill and depending on where, it was $.25 or $.99. You can't tell by looking at it, really, but it was exposed to heat and the outer 1/2 to 2/3 of the record's grooves are deformed and I can't play most of it, including the title track. 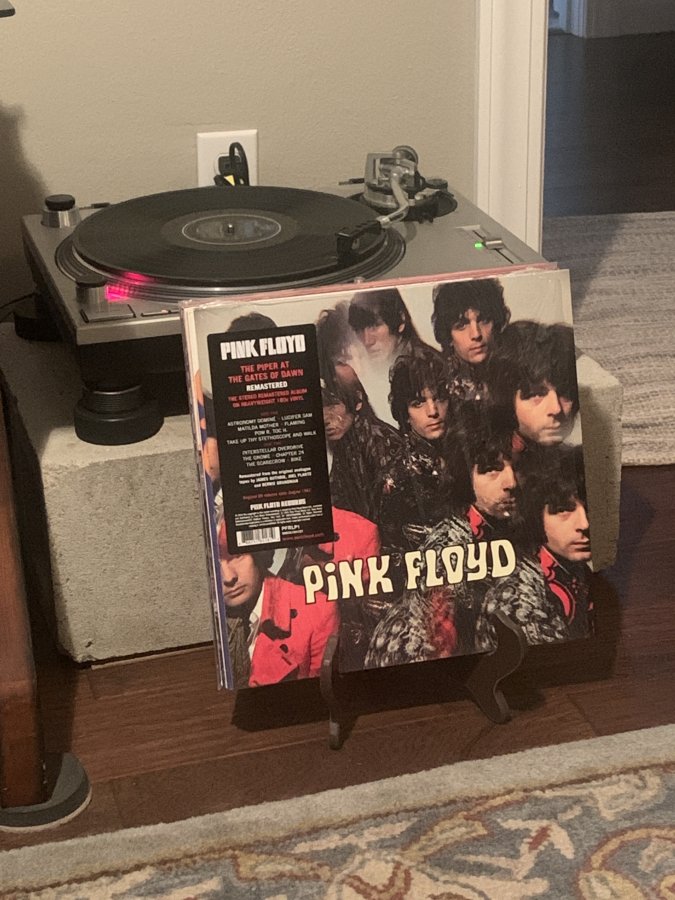 This past Wednesday would’ve been Syd’s 75th birthday.

Some of the most breathtakingly beautiful singing I have ever heard. She is everything all the divas wish they were.
Click to expand...

Yes, a truly beautiful voice and she knew how to use it.

Life is so rotten, sometimes.

So I saw this on a stack for sale on Facebook. Not that I love this album or The Monkees, but it was the very first album I ever owned. For $5, I had to have it.

Turns out, it's in great condition (SpinClean helped) and it's the stereo version! (My Sansui 9001 synthesizer doesn't really like many of the tunes. The take quad is often pumped and unnatural. Others sound just fine. ) Overall, very happy camper bringing back warm feelings as we stay inside as much as possible. 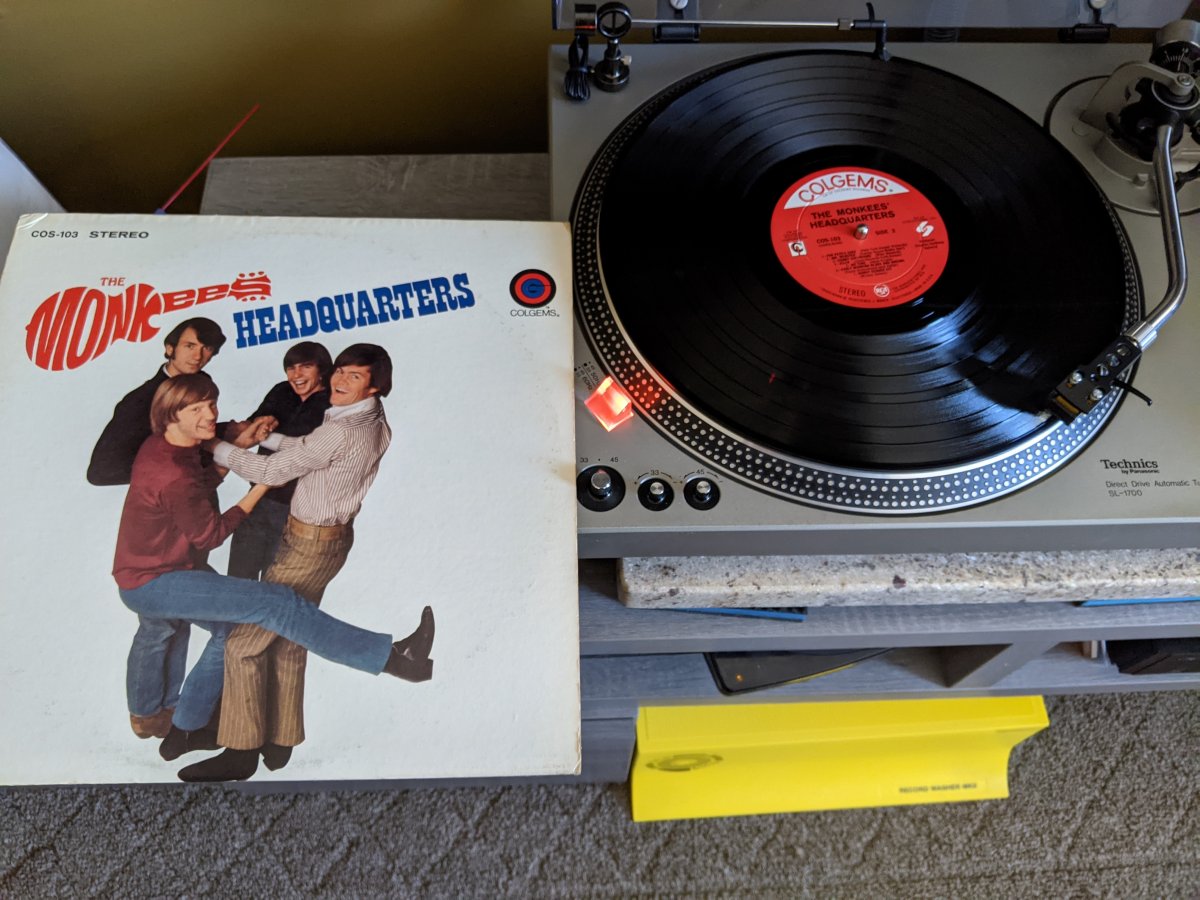 Mr. Dobalina Mr. Bob Dobalina.
China Clipper calling Alameda
Never mind the furthermore, the plea is self defense
It is of my opinion that the people are intending 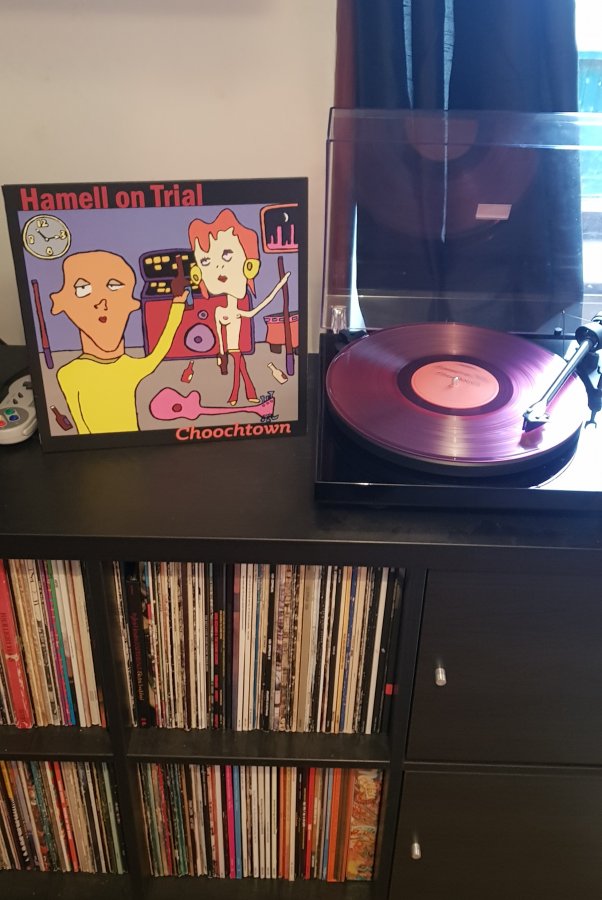