One more from Goldfrapp's Tales of Us
Whoa! Age-restricted! Somehow, i'm betting that will up its "views" number! 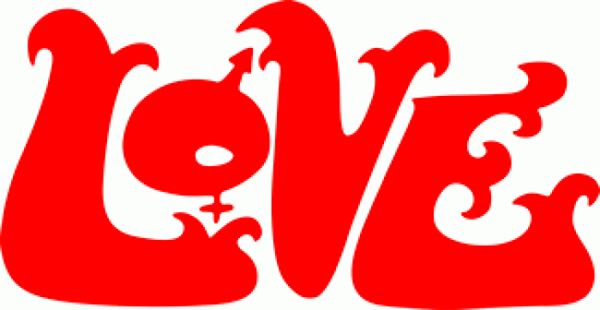 Had i not been so wasted, this might bring back some memories . . . !

Also caught Winwood solo and on a twin bill with Steely Dan. Sadly, also had

The Story Behind The Album: Stomu Yamashta's Go

4-earredwonder said:
For Linda Ronstadt lovers [and who isn't], CNN Premiered Linda Ronstadt: The Sound of My Voice tonight and I recommend fans to watch it as it will be re~broadcast multiple times. It follows Linda's long career which tragically ended in 2009 when she was diagnosed with Parkinson's Disease. 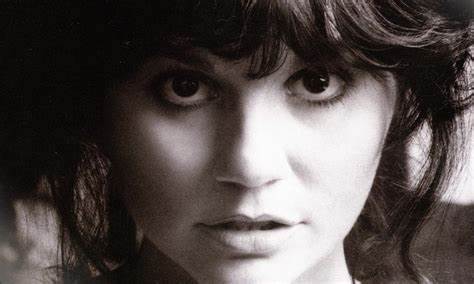 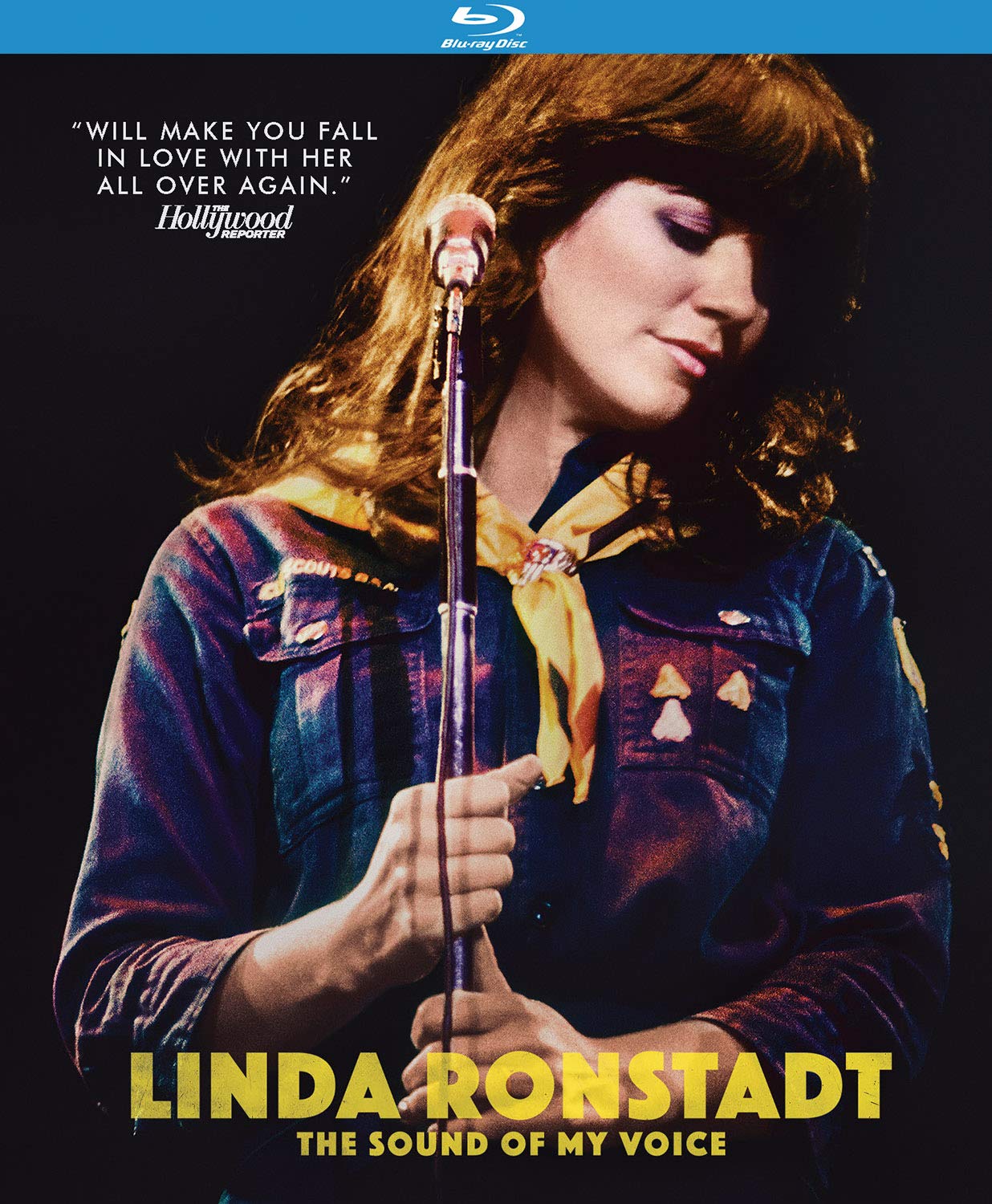 Trane's solo is, well, Out of This World!

This song was playing when i walked into the Jazz Record Mart in Chicago in the fall of 1980. I left with the album!

You ain't the Nazz
You're just a buzz
Some kinda temporary . . .

If you were a bird and you lived very high
You'd lean on the wind when the breeze came by
You'd say to the wind as it took you away
That's where I wanted to go today . . .
Armadillo!
You must log in or register to reply here.
Share:
Facebook Twitter Reddit Pinterest Tumblr WhatsApp Email Link